Destroyer - heavy battleship that has high survivability and threatening fire power. The general purpose of Destroyers is a fire support of friendly offencive divisions. Destroyers have 12 weapon turrets located around the hull and technically do not have “blind spots”, but no more than 8 guns can shoot at the same time due to the firing angles of each turret, so keep this is in mind when looking at weapon dmg stat in game - it shows for all 12 turrets, that never happens. There are 3 modifications of Destroyers: - Empire, Federation and Jericho. They aren't carbon copies of each other and have very distinctive differences.

Manufacturing process is pretty much the same as other Secret Project ships in the game - you have to gather materials to craft required amount of ship parts (engine/capacitor/shield/hull/cpu) difference is that instead of Internal structure component used in Secret Project ships, you will have to create Destroyers internal structure components, and of course pay a certain amount of credits for assembly. 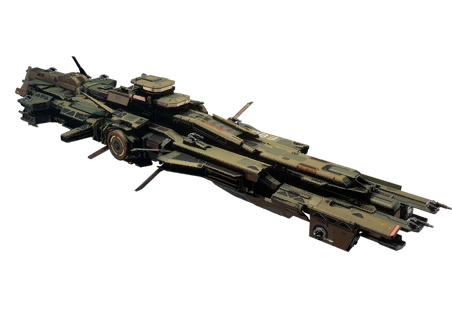 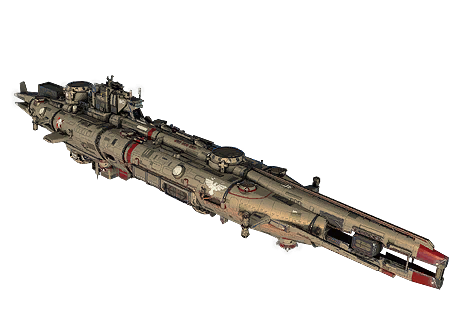 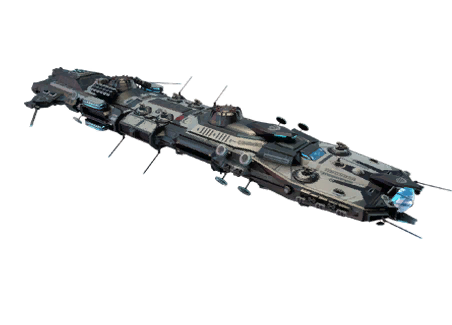 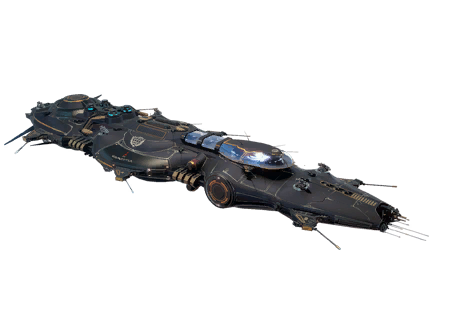 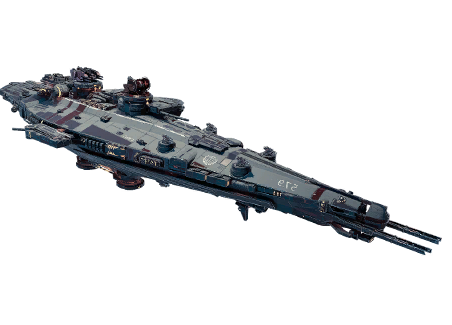 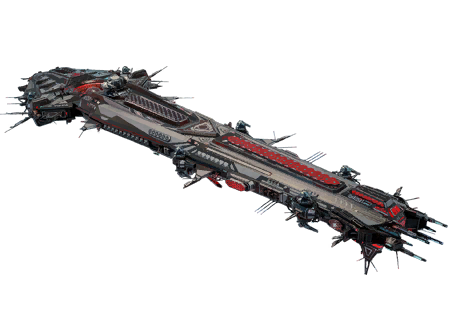 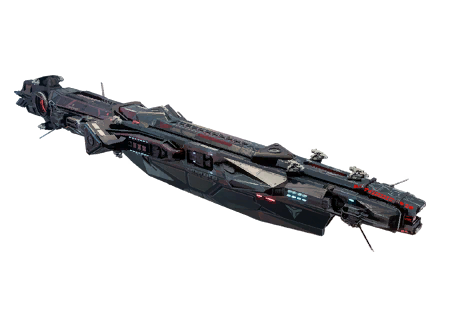