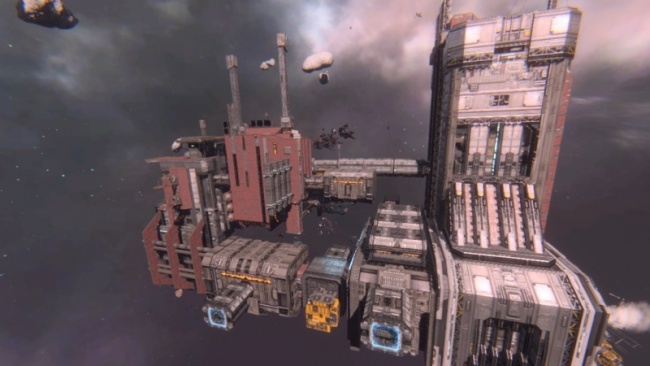 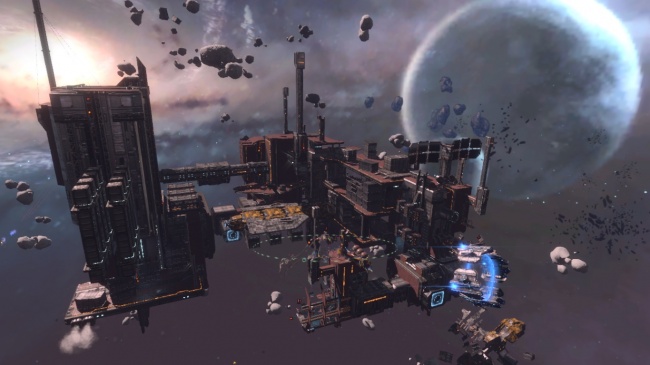 The former outpost on the orbit of the gas giant in the system Troy was rebuilt many times and took on its current form relatively recently, when a special expedition from Erebus took up excavations in the system. Let us remind you that this expedition was engaged in the excavation of the ancient object “The Spot”, found on one of the planetoids. It turned out to be a repository of conserved technology from the time of mankind's stellar expansion: weapons, ships, modules and terabytes of project documentation.

Not so long ago, it became known that researchers left the base and stopped the excavation. Some evidence suggests that archaeologists left in a hurry, leaving equipment and even transport ships behind. The reasons for this are unknown. But many mercenaries flock to the system in the hope of getting at least something valuable from the remaining technologies and artifacts of the past.