Difference between revisions of "Abandoned Complex" 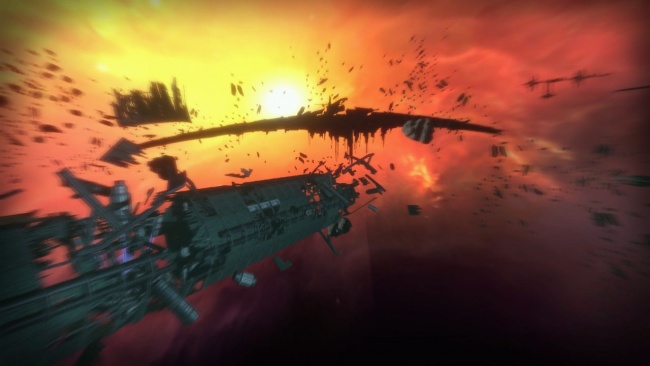 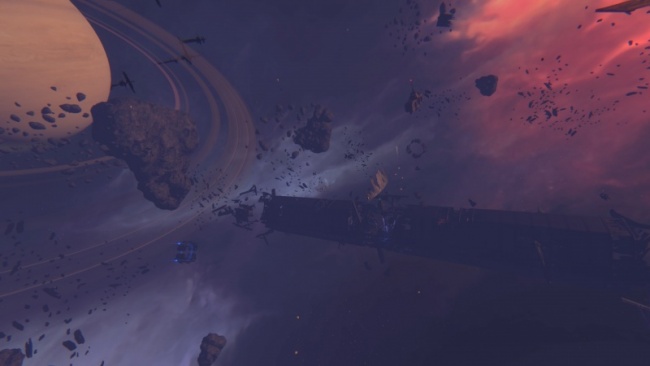 Ruins in the area have long been mapped as one of the monuments of a dead civilization. Researchers have not been able to understand why the complex was created in the first place. The preserved structure is a ruined Precursor generator surrounded by a cloud of dust and machinery debris... Nevertheless, abandoned research probes have recently recorded a massive burst of energy coming from the centre of the station.

First, researchers saw an unusual picture: the ancient mechanism started working again — a plasma pillar escaped the reactor, and the internal mechanisms started gradually waking up from the long sleep. All sides of conflict immediately began to pull their forces to this sector to get to the reactor. Perhaps it is the key to gaining the upper hand.

In the commotion nobody noticed a faint signal coming from the boundary of the zone. Soon the signal was gone...