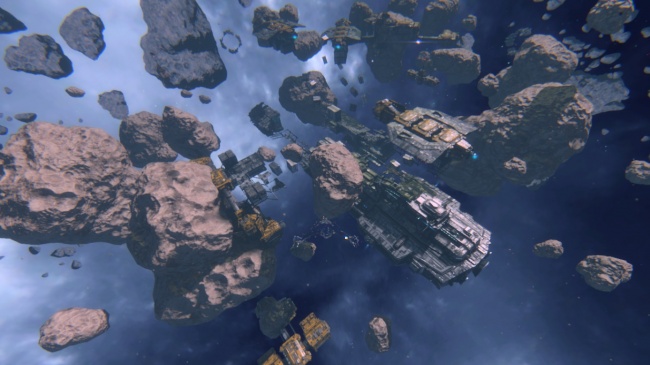 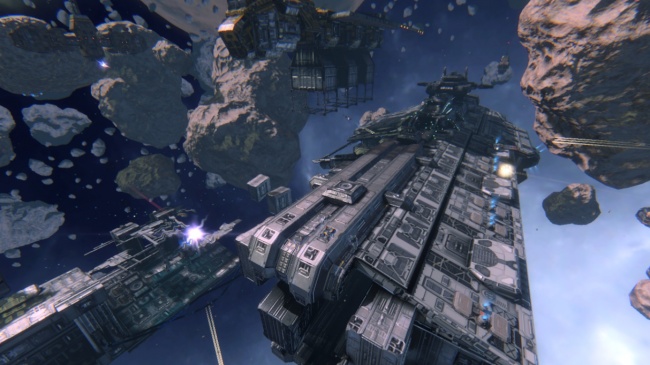 Pirates, whose number is constantly growing, periodically raids the Damned Flotilla. Usually their goal is to attack civilians trapped in destroyed orbital cities.