Difference between revisions of "Custom Battle" 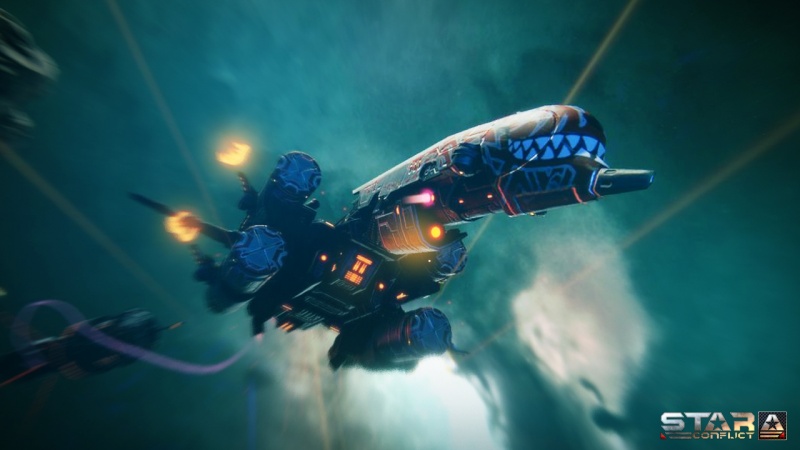 As the name indicates, this game mode is about players that can create their own battles with their own settings. Also, a player can join or spectate other players custom battles.