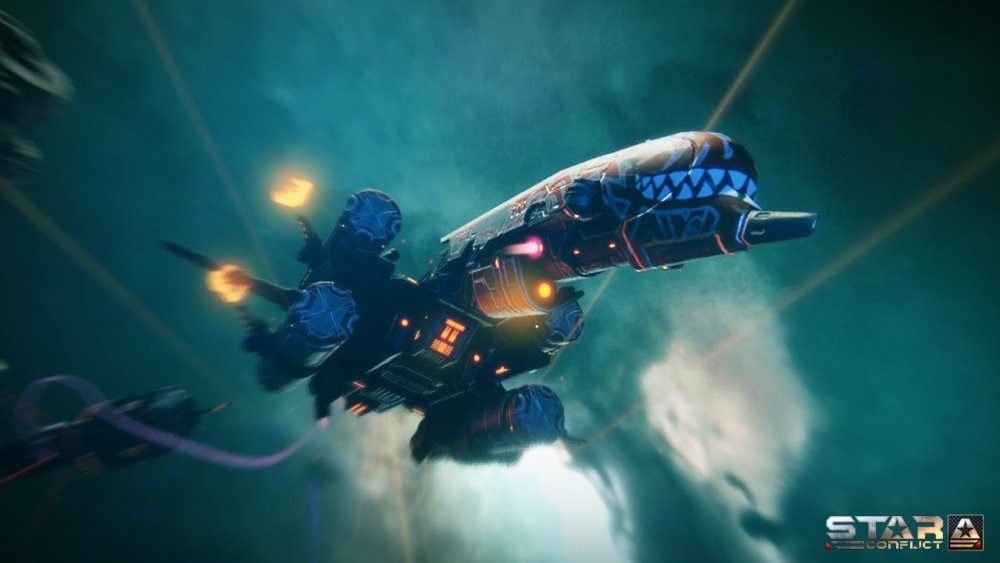 As the name indicates[1], this game mode is about players that can create their own battles with their own settings. Also, a player can join or spectate other players custom battles.

Custom PvP games have the same rules as the regular PvP mode.

Custom PvE missions can be manually chosen by the host and have all the characteristics of the regular PvE mode.