Difference between revisions of "Derelict Stronghold" 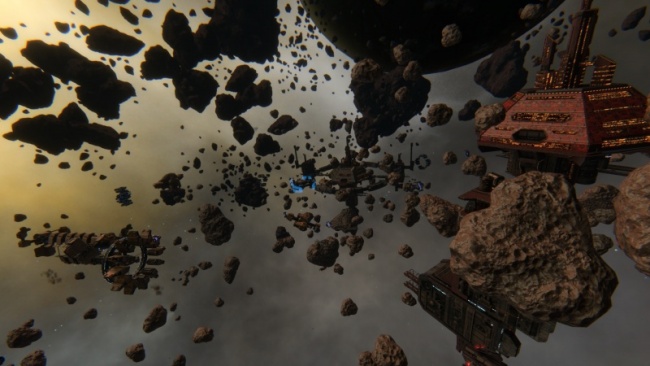 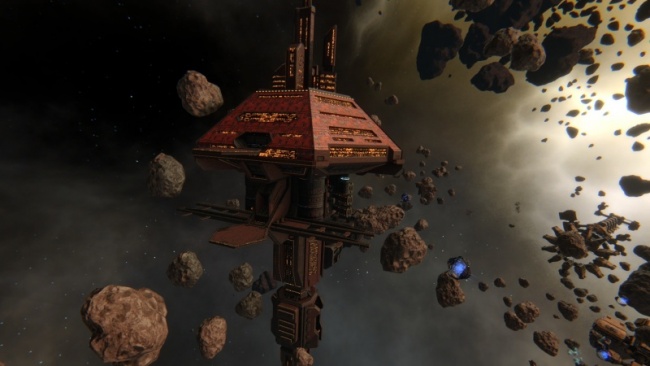 The Haldon system was discovered during the time of the first studies of fringe sectors. The system was practically empty and seemed not to deserve attention. But the Imperials built an impressive outpost in this system. Later it was abandoned by regular troops and changed hands many times. During the war with aliens, the battle-hardened outpost inhabitants barricaded themselves and repulsed all attacks. This battle has rallied people, and now they appear as a whole. They carry on an extensive trade, are under reliable protection, and their storages are packed with various goods.

The outpost's self-defence units often resort to the services of mercenaries to solve urgent problems requiring fire contact. Usually, their contracts are quite profitable.