Difference between revisions of "Fighters"

Command ships are the main ships spearheading the offence. Their special Diffusion Shield allows them to safely hide from enemy fire, while decent hull and shield numbers ensure their longevity in battle. Command ships are particularly strong as part of large groups, since their active modules work at improving the efficiency of their allies. 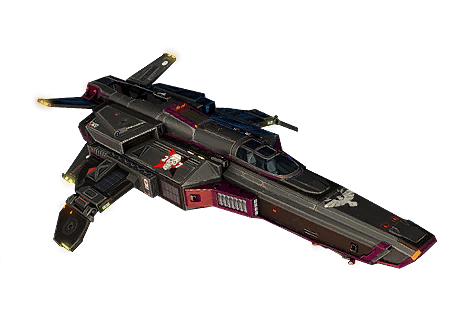 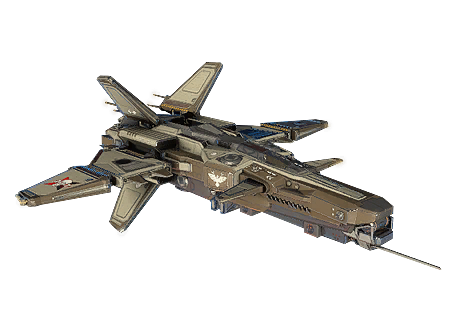 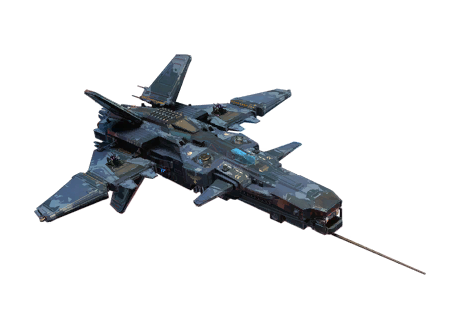 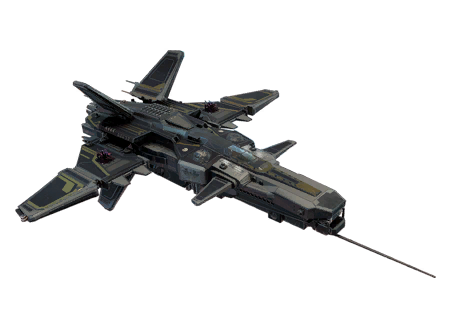 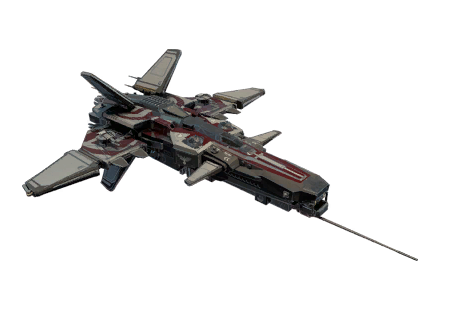 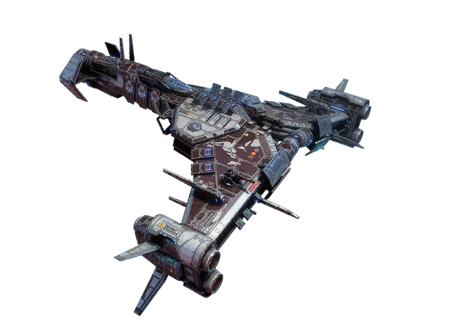 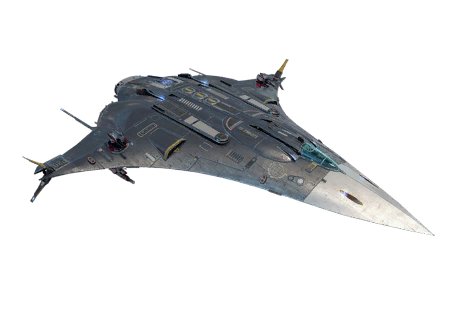 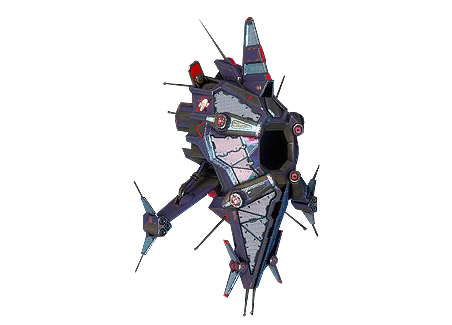