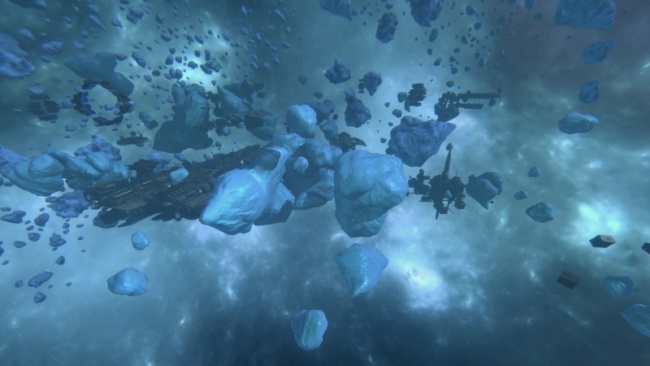 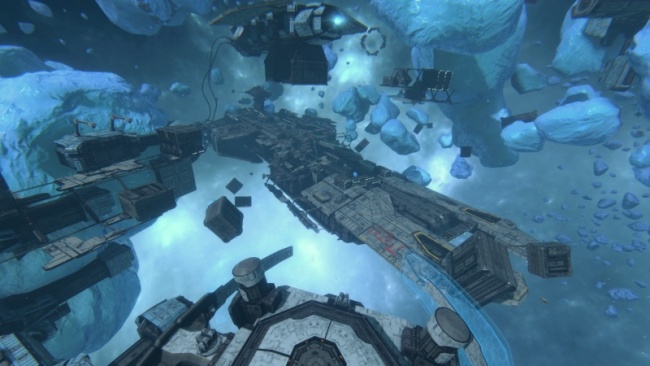 The dreadnought damaged in the battle with the aliens could not escape this zone, and the crew hurriedly evacuated, fearing the destabilization of the reactor. The explosion did not follow, so the Federation leaders sent a repair team to restore the dreadnought, but it was not there. The cartel is firmly entrenched in the dreadnought, trying to fix it for use for their own purposes.

Who can encroach on the property of the powerful “Cartel”? People who do not know the fear of death, hardened by war — former soldiers. The leadership of the military company “Helion Inc” had its eye on the almost restored “Cartel” dreadnought, having decided that they could use it better. To prevent the ship from moving to another place ahead of time, covert ops detachments constantly sabotage the completion of construction. Helion often uses mercenaries in its operations.