Difference between revisions of "Interceptor"

Interceptors are small, but very effective ships. It was designed for reconnaissance, electronic countermeasures or dealing damage to individual enemy ships. Armed with two guns and missiles.

Recon ships must infiltrate the enemy ranks and identify the locations of their ships. A special module allows them to move around the battlefield quickly, and their active modules allow them to detect enemy ships, including the invisible ones, and track locations of individual ships. In addition, Recon ships can briefly become invisible and sabotage the enemy's shields. They boast increased radar range and key objects capture speed. Recon ship pilots also receive additional rewards for all damage done to those targets identified by them.

ECM ships are meant to use their active modules to interfere with the normal operation of enemy ships. A special module can temporarily disable the systems of nearby ships, while making the ship impenetrable to return fire. Active modules can also impede the movement of enemy ships, as well as their use of weapons and combat systems. ECM ships can be used to drain the enemy's energy reserves. An ECM ship is always an important target for any enemy ships, so they have better defences.

Covert Ops ships are designed for sudden hit and run attacks on individual enemy ships. A special plasma web allows these ships to cause damage to the enemy without any direct contact whatsoever, while the ship's guidance system grants more critical hits. Active modules can temporarily increase damage done by the main weapons, as well as prevent the enemy from locking on your ship.

Imagine a housefly, buzzing around erratically, being a pest and annoying everyone! This is an interceptor. Interceptors of all Roles must utilize their sheer speed and maneuverability to avoid damage instead of taking it. Because once the fly stops, it doesn't take much to swat it...

The scouts of the game, Recons have massive view range and many spotting bonuses. They can also capture beacons quicker than any other ship. Their special ability is something akin to flying at light-speed over a distance of around 13km. This, plus the capture buff, makes Recons perfect beacon raiders! Their spotting and decloaking modules are also great for teamplay!

Open Space is the epitome of Recon gameplay. Vast open distances where microwarps are useful for getting past dangerous areas, as well as the immense view range makes Recons the champions of Open Space. The only problems are low health, and low damage. Recons benefit greatly from teammates, who in turn benefit from the Recon's view and debuffing abilities. Use caution when fighting in Open Space... it is better to let another start a fight and attract the attention of the enemy, then you fly in and assist.

Cover Ops are just what they sound like. The sneaky ship who flanks enemies and hits them hard, then makes it's getaway before anyone can respond. Covert Ops ships are the bane of LRFs (and inattentive Guards) due to their stealth abilities and high damage output in a short time. Covert Ops are the best ships for hit-and-run gameplay.

In Open Space, Covert Ops are great for missions where the player must destroy an individual target. Stealth is great here too, but remember that within a certain range (about 2500m), the AI can still see you through your stealth abilities, so be careful. For players who wish for this playstyle, Covert Ops are also great ships for Pirating... attacking enemy players (who are effected by your stealth) and quickly destroying them with your high-damage abilities. The only downside to this is the fact that you cannot carry much stolen loot... only three slots worth.

ECM ships are hated by enemies and loved by allies. They are generally tougher, so you can dogfight a little bit more than the other interceptors. They are best used for aiding allies in clearing a beacon or other vital area, since they can stun multiple enemies, debuff targets, and drain energy. If the battle is going in your favor, then using it as an ambush ship is good to: hide near the enemy's spawn and let newly spawned ships fly by, then come up behind them and cause havoc! This won't earn you many friends, but can win the game.

In Open Space, ECMs gameplay does not change much. It is great for taking out individual targets where you can launch all of your debilitating effects on them, and are good with allies. ECMs should be wary, however, since playing a hated ship class means that many players will attempt to destroy you on sight if in a PvP zone (or if you have Station Protection off). ECMs, like Covert Ops, are also great for pirating. 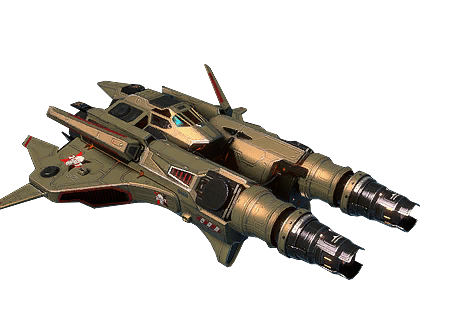 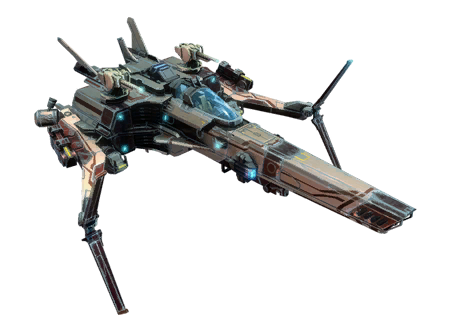 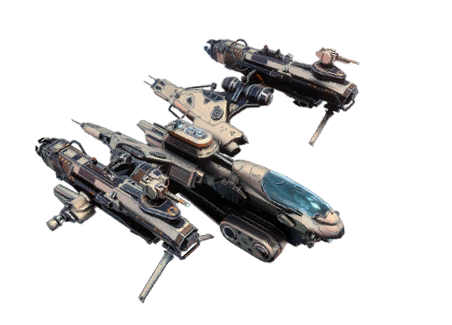 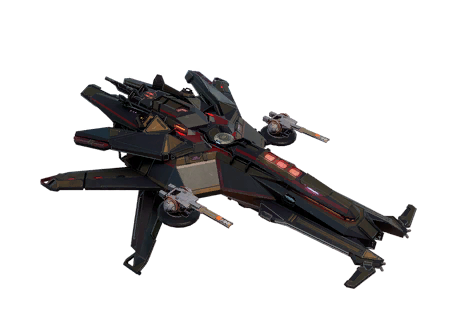 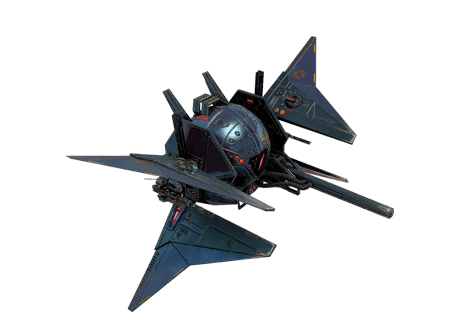