Difference between revisions of "Neutral organizations" 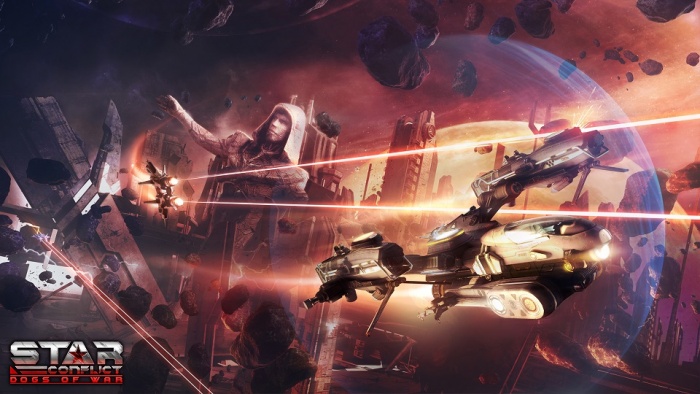 In addition to huge corporations and influential factions, small groups or communities can be found in space. They often prefer not to intervene in the ongoing conflict. They do not sell ships, and tasks are issued to the pilots only in extreme cases, and mainly through the UMC.

Insane cultists who believe that learning the language of the Crystallides will help them find the homeworld of the Precursors and reveal the secrets of this ancient race.

According to witnesses Yith’got, the Precursors left obelisks in the universe with glyphs that contain the secrets of their language. According to the cultists, it was the study of the glyphs of the Precursors that enabled Ellydium to succeed in working on alien technologies.

Witnesses Yith’got offer reward to pilgrims for information about finding the obelisks of the Precursors and are willing to share their knowledge with those who are in search of answers.

Anarchists are intolerant of any militant groups and government services. Enter into battle or retreat in advance, barely seeing someone different from ordinary peaceful travelers.

A corporation of Jericho origin. Engaged in the extraction of minerals. Known for the creation of the mining 'Alpha-7' Complex in the system Scheat.

Construction shipyard luxury ships in the territory of the Federation. It works only with trusted and wealthy clients. Does not distinguish between fractional affiliation. In the elite environment, the highest prestige for the owner of any corporation, company or mine is considered to be a personal ship, individually designed and produced at these shipyards, which can cost the owner an annual income of a small planet.

One of the developers and manufacturers of Federation ships. Prefers not to interfere with what is happening and stay away from problem orders.