Navigation
All zones are separated by warp gates. Travelling via the warp gates doesn't require fuel anymore.
You can warp to any of the sectors directly from the map view if you unlocked them. However - only to faction home sectors it is free. To any other sectors it costs 2 iridium.
TAB to view zone map, showing all ships in sensor range, quest objectives (!) and warp gates to adjacent zones.
M to view sector map.

There is a lot of junk floating around in space! Much of it is valuable, though: Loot items are rocks, crystals, spaceship parts, or containers that you can collect and place in your ship's cargo bay. Some enemies drop weapons/modules when they are destroyed. Loot containers can be looted within a 300m radius for interceptor and fighters. For frigates the range is 400m and for Destroyers 900m. To pick up a piece of loot, fly close to it until the prompt appears ("press C to pick up ____")... and press [C]. You will have to wait a moment while your ship's tractor beam tows the cargo to your ship. When this is done, the loot appears in your Cargo Bay.

Premium ships have two additional slots in comparison to their non-premium versions. Also you can add cargo slots using Extended Hull module, that adds three additional slots. The maximum number of slots is 16. If you run out of space, or you don't want a particular piece of space junk, you can jettison it by activating the mouse cursor and clicking on the object in your cargo bay (which can be shown by pressing [ i ]). You can pick jettisoned cargo back up if you want. If you destroy another player in Open Space, they will drop whatever they were carrying in their Cargo Bay as loot containers. This is the essence of Open Space pirating. 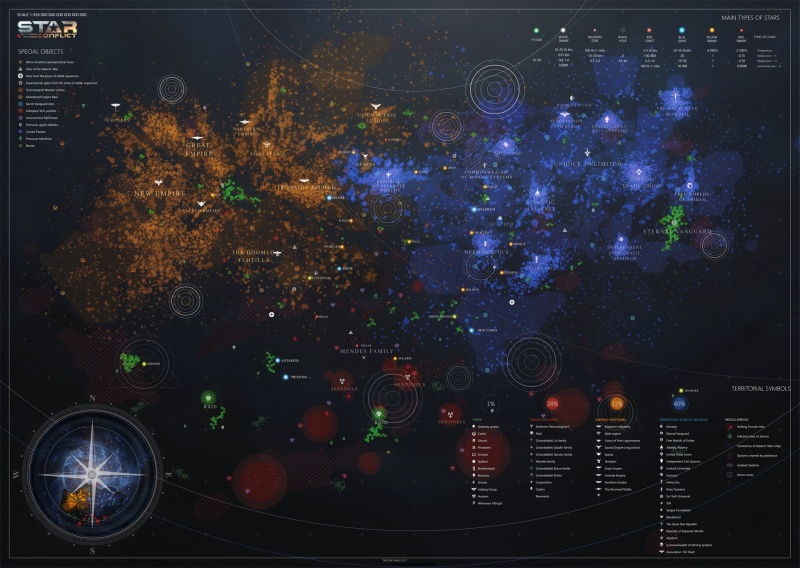