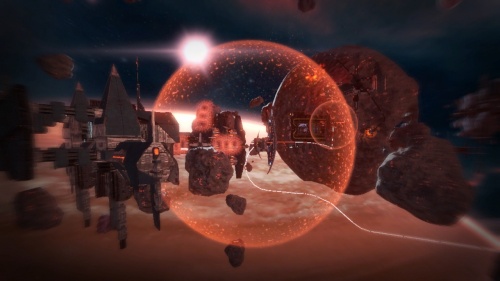 Our family has long been battling Cybers, outcasts resorting to piracy. They are constantly plaguing us with attacks on convoys, trying to profit from implant theft and capturing family-controlled zones. Cybers never posed a serious threat, but recently scouts in one of the zones in Solaris system discovered an unidentified object resembling a radar installation for long-range signature scans. We have data that allows us to believe Cybers are behind this. Family agents are watching them, trying to understand exactly what the Cybers are studying with this installation. Given the situation, the family cannot afford a large-scale attack on this outpost, but suspects that the information collected by the Cybers can be very valuable.

Requires players to break into the base by destroying the Cyber outposts, which are protected by Cyber turrets shooting EM projectiles with a slow firerate, medium velocity and high damage.

Requires players to capture 3 beacons to take control of the Long-range scanning system.

The last stage requires players to defend the scanner from cargo ships, players can do this by building Type 2 turrets, similar to the Cyber turrets, they deal a high amount of EM damage which will prove itself useful in destroying the cargo ships at a faster pace. 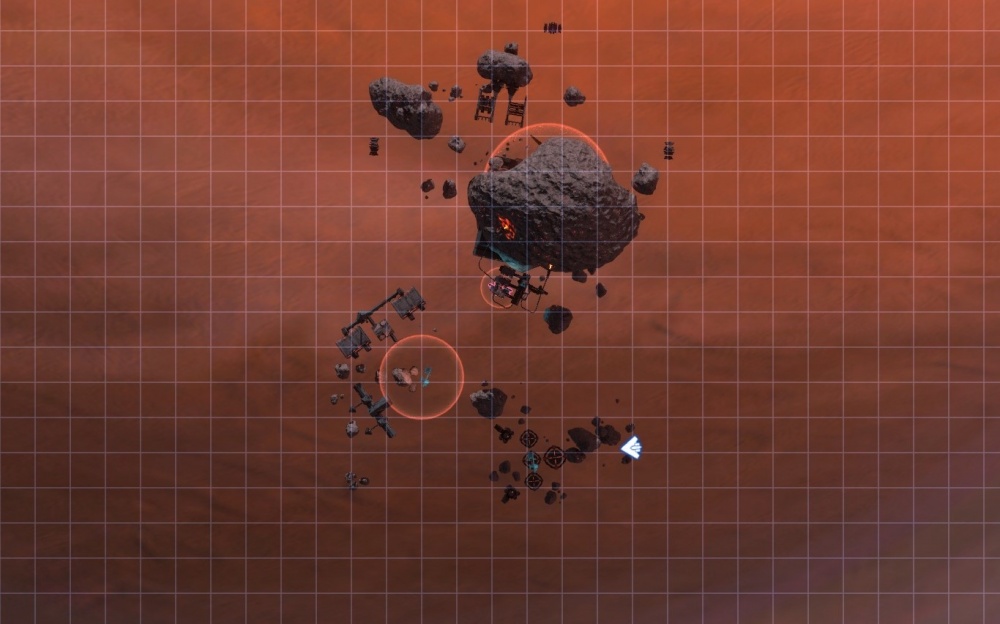