Difference between revisions of "PvE mission 'The price of trust'" 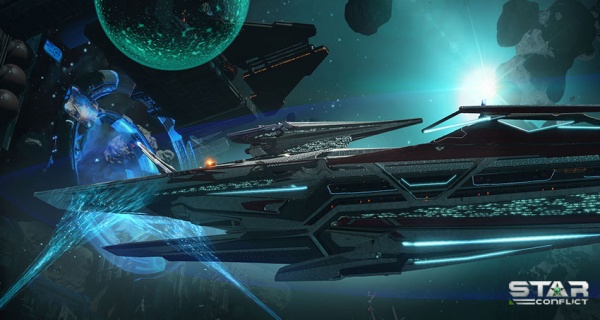 This is an urgent message from the UMC. The security service of Ellydium Corporation has just placed a contract for all experienced mercenaries.

The dreadnought “Defiant” requires urgent repairs. Immediately after the dreadnought's breakdown, its captain Red Bacon turned for help to his old acquaintance Landao, a well-known adventurer who managed to unite scattered gangs of opportunists and create his own small free republic among the forgotten rocks of the Raider Range. As a result, virtually all of the dreadnought's command was captured by Landao's pirates. And the ship itself is stuck in the system.

The UMC is forced to attract all available pilots and mercenaries to repel the attack. You have to urgently arrive in the Kayeed system in the Raider Range area, protect the dreadnought and repel the attack. Due to Landao’s treachery, Ellydium came very close to losing the experimental dreadnought.

This is probably just the beginning. Someone very influential and prepared wants to take possession of the dreadnought at any cost 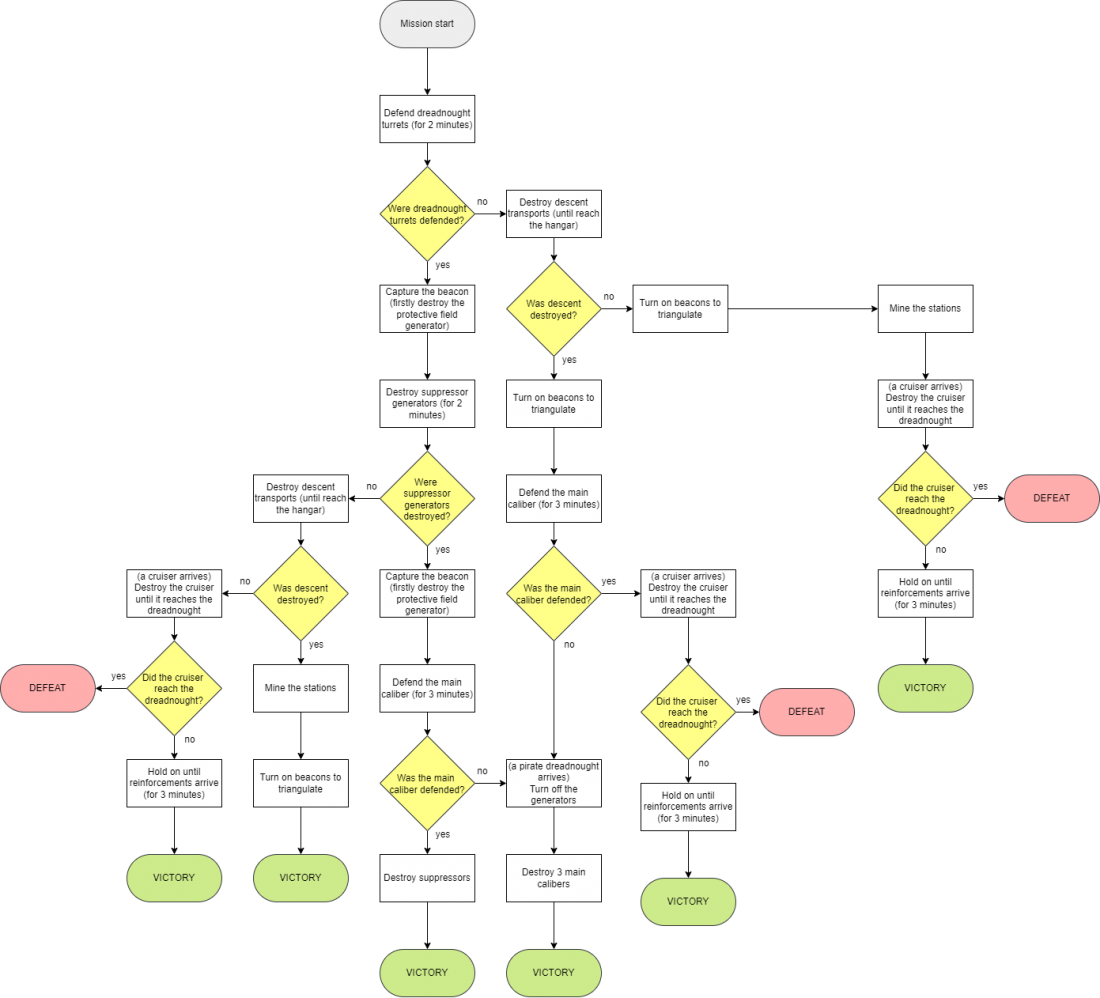