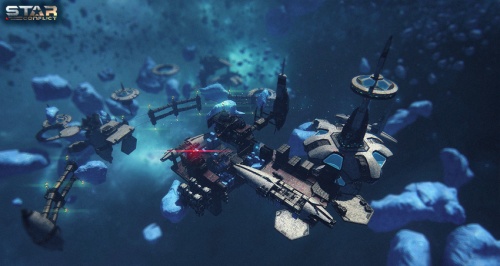 A recently formed structure 'Ellydium' is engaged in research of Alien technology and study of the properties of Iridium. They constructed a prototype installation for the processing and the practical application of Iridium in military areas and followed it up with a number of successful experiments in this area. According to intelligence reports, the Cartel is behind this organization. We have to carry out a raid to seize the 'extra' Iridium from the 'Ellydium' base and hand it over to more loyal groups.

Requires players to destroy 2 Charging Cells, they are protected by missile turrets so be careful!

Requires players to defend 3 transport ships from Cartel ships and turrets, at least 2 of them have to make it to the station!

Requires players to fend off an alien attack, 2 waves of Biomorphs and an Elite Hunter. The difference between a normal Hunter and this one is that its pulsar is stronger and so is the main weapon followed by a large pool of hitpoints.

The usage of Coil Mortars and LRFs are recommended, they will clear out the turrets in the first stage and the second stage. In the third stage the use an engineer ship is advised. There are multiple hiding spots where players can hide safely from the alien threats and use the attack drones to take them out without them being able to fire back. Most used hiding place by players is the hangar hole in the middle of the map, it can't be missed! 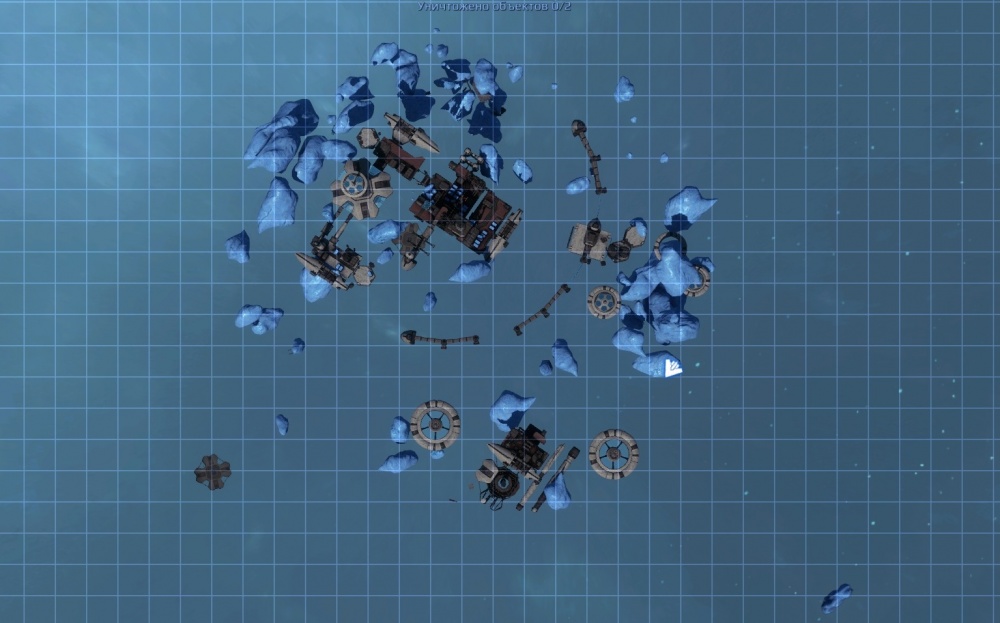