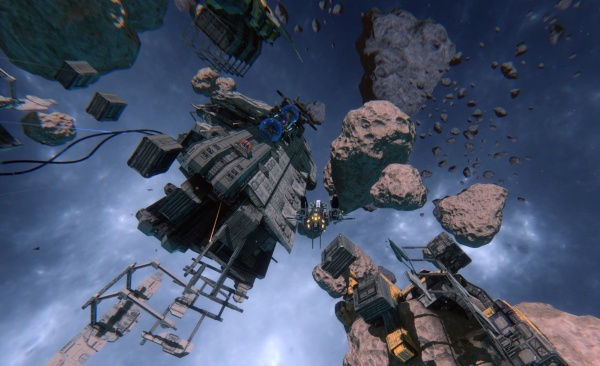 At the very beginning of the Invasion the imperial dreadnought “Ares” was returning to the station “Guardian-17” from a long-range raid and fell into an alien ambush. Their powerful attack destroyed the ship's power generators.

An organized gang of pirates led by fugitive Federation engineers then entered the abandoned starship and attempted to rebuild the formidable combat vessel. They managed to activate some of its weapons, and now the dreadnought serves as their base.

We need to defeat the pirates and deprive them of the convenient base from which they make raids on the doomed flotilla and attack civilians stuck in destroyed orbital cities.

To complete the mission, you must complete a sequence of goals. Mission supervisor is Eric Holst.

Goal №1 - Intercept control of the shield generators.
It is necessary to make a capture of two generators under the onslaught of pirates.

Goal №2 - Destroy the turrets.
Destroy all (4) major calibers on the dreadnought.

Goal №4 - Destroy missile turrets.
Destroy all (3) missile systems protecting the dreadnought's tower. The turrets are protected by an invulnerable shield and are activated alternately at intervals.

In the final turrets have different characteristics:

Each turret attacks the mercenary ship closest to it in the line of attack. Hidden pilots are ignored.

It is recommended to take an interceptor for fast capture especially a Recon ship. All of the missiles can be taken down by the Guard ship's missile shield. The turrets can be easily out-turned even by frigates. It is not possible to attack all of the 3 turrets at once as they are protected by a powerful static shields, they keep alternating and going one by one, the shields will be deactivated for a brief amount of time for the players to destroy it as fast as possible or otherwise they will have to wait until the shield deactivates again. The tackler drones are not excused from turret locks, placing them farther from the turrets then where the team is located can help making them last longer in battle because the AI tends to fire at the closest enemy to them first. 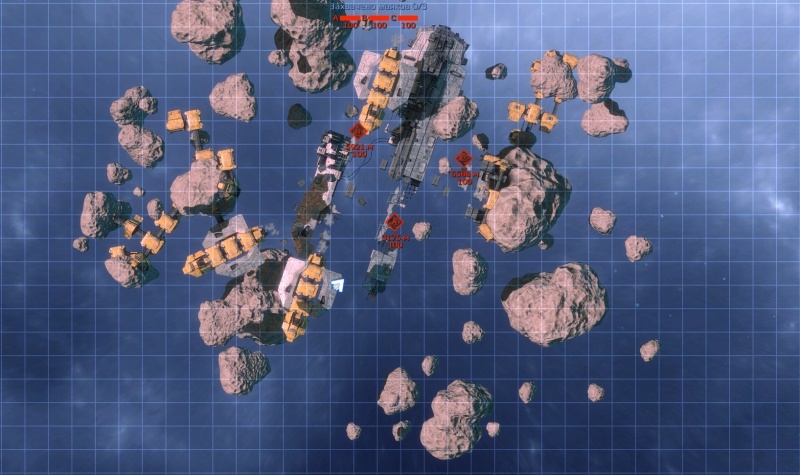