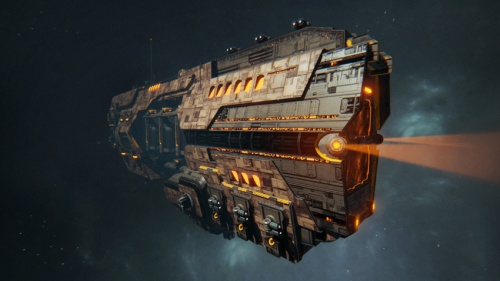 Mercenaries! Peaceful worlds are under threat! Pirates are attacking the sectors defense infrastructure. General population is helpless. You are our last hope and line of defense! Attention! We managed to intercept and decrypt the attackers' transmissions. But it's just gibberish. Looks like they're on drugs, completely out of their minds. Be ready for anything. Intel suggests someone else is behind the attacks on sectors. Somebody is luring these madmen to us, coordinating their every step. Maybe it's someone even more dangerous than we thought. Remember, millions of lives depend on you!

Your squad has to battle through 5 waves of different enemies in just one stage. Bonuses are scattered around after each wave and function as a group buff, a repair kit that can repair your team's ship hulls at high rates and a damage boost that increases the damage output of your entire team by 50% for 12 seconds.

The types of enemies players will encounter

It is recommended to use a destroyer, frigate or a fighter, using a interceptor might prove to be very difficult as a little mistake can kill you. Best ship classes for the mission are gunships (any), suppressor class, Empire LRFs and the covert ops (any). The recommended weapons are the Coil Mortar and the Singularity Cannon as well as the the Phase Suppressor. This mission is much like Fire Support, the single difference is that the NPCs are somewhat less tankier and that players have to fly a lot so slow ships could have a hard time completing this mission. 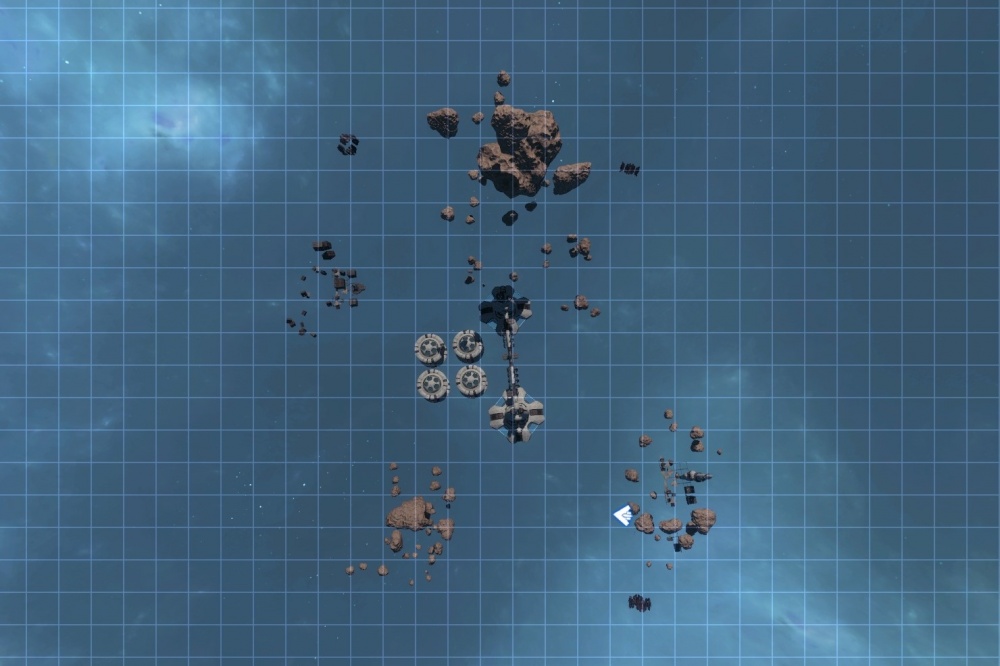