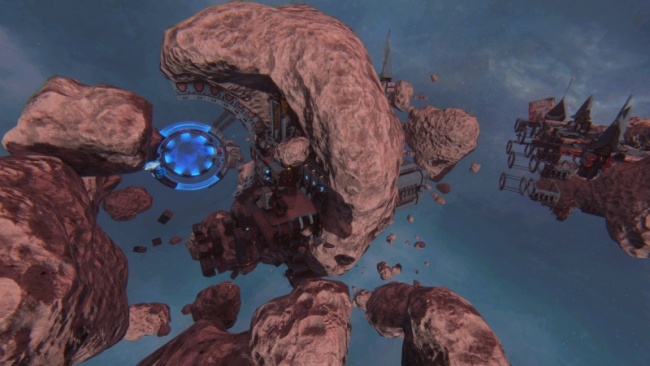 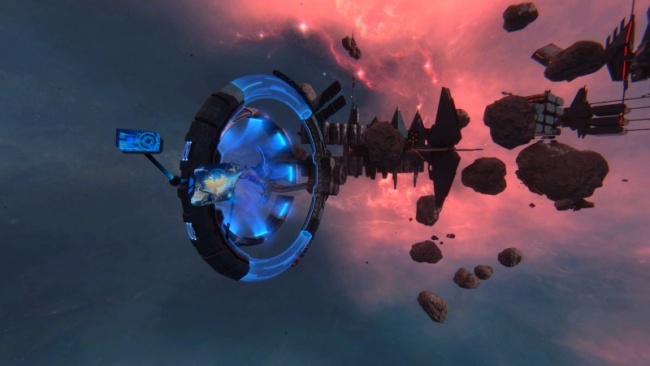 In times of Jericho's expansion into Pallas system, many ore-rich asteroids were detected in neighbouring systems. Development began almost immediately after the construction of the station 'Mendes-IX', and it continues to this day. In order to cope with the processing of large quantities of ore, an autonomous sorting facility was built in the fringe Mezza system. The facility's location allowed to deliver processed ore to all Jericho systems as fast as possible.

Regular Cyber raids made Jericho command organize serious defences of the facility, but it still faltered under the pressure of the first wave of Alien invasion. When the main Alien forces retreated, Cybers occupied the empty and relatively intact sorting facility, but it is not clear for what purpose.