Difference between revisions of "Station 'Mendes-IX'" 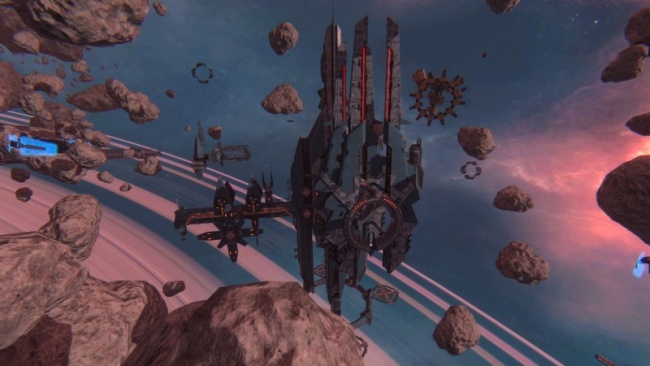 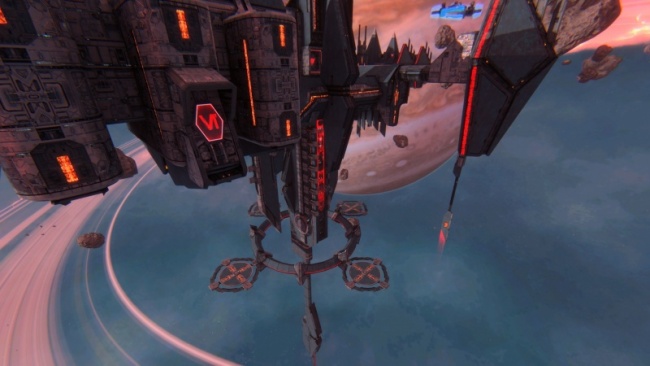 The most important stationary hub of the Mendes family. When the madness of the war with aliens began and the streams of refugees poured in from all sides, the hierarchs of Mendes acted wisely and did not refuse asylum to those who wished. However, they established strict rules of conduct on their territory. The hierarchs themselves are far from the station, and they can not communicate with the new arrivals. Unfortunate regents had to watch over the law.

At the moment, this is the only remaining Jericho family, as the rest of Jericho vanished during the portal storm.

Mendes didn’t abandon their sectors (as the rest of the Families did) obeying the will of the Supreme Censor. They say that the Head of the Family was furious, but he didn’t dare to take the Family away by himself.

Now the Family lives without a clear purpose, trying to maintain their usual way of life in the changed circumstances. Interestingly, being forced to actively contact refugees, mercenaries, travelers and simply residents of the surrounding systems who turned to the Family for help, Mendes did not turn away from them. And, although this is not an official position, and senior management still distances itself from these matters, it has now become possible to get help from Mendes not in words, but in deeds.

The Toro family, which was dependent on Mendes, left with everyone else, severing many strong family ties and leading to a great amount of hidden drama.