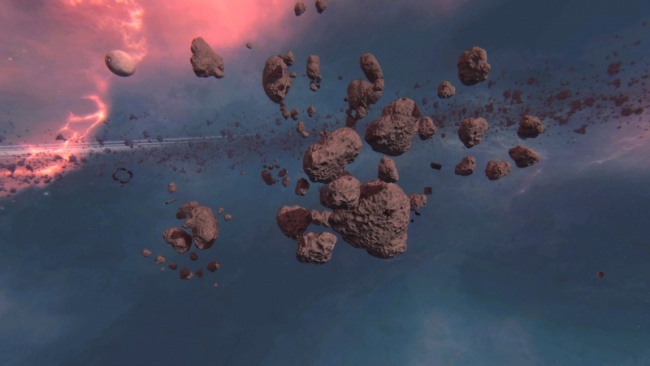 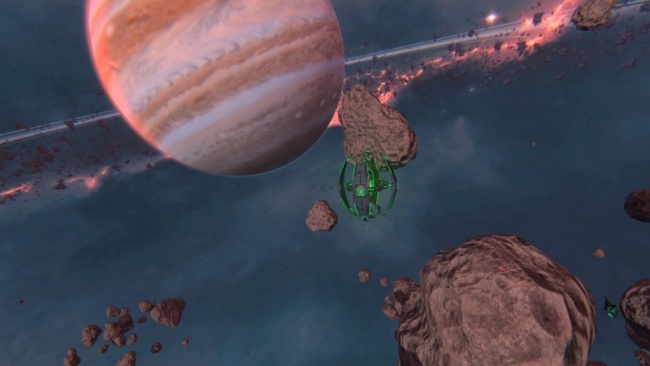 With the development of mining in Pallas, there has been a shortage of fueling stations and transshipment points for transport vessels. It was decided to create a reinforced transport hub at the edge of the system, where transports regularly pass through.

“Transport hub” in the Pallas system has become a place like this. A nice place with a relatively small number of asteroids, well suited for preparing a jump into the interior of the belt.

Alien raids have turned the hub into nothing but ruins. But despite this, it is still popular with miners and traders, hoping for mutual assistance. Also, this location is also frequented by raiders who flooded the neighborhood after the Family Exodus — an event in which all the main arks of Jericho except the Mendes vessels disappeared in an unknown direction.

Currently, this location is now also actively exploited by smugglers, who move illegal cargo into nearby systems. By the way, the Mendes family pays quite well for the destruction of smuggler transports!

In addition, the location has become popular among illegal miners, who extract valuable minerals here. Mercenaries are often involved in mining rare elements themselves, as well as in escorting ore transports passing through this zone.