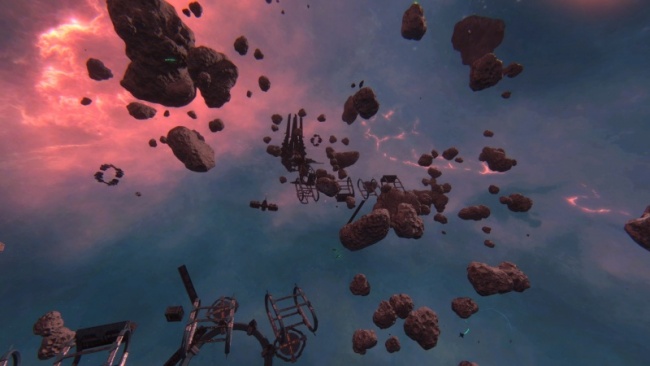 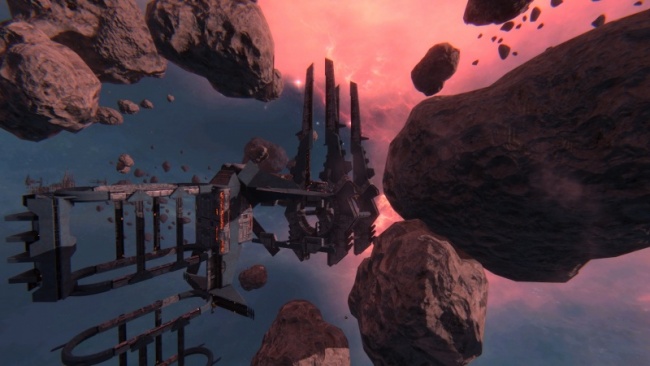 For many years it was home to military warehouses and refueling stations for patrol ships. As a result of the alien attack, most of the structures were destroyed and the remnants of the equipment were stolen by marauders and pirates.

Now the station is of little interest and practically abandoned, but it’s still viable for living. The pirates have taken advantage of this, turning the location into a territory under their personal control. Mendes do not hurry to solve the problem with the pirates, but occasionally task mercenaries to clear the territory and eliminate the ringleaders. However, this does not help much, and most of the time such operations occur before the passage of important convoys.

In addition, many adventurers still flock here in search of remaining military hardware and valuable minerals.