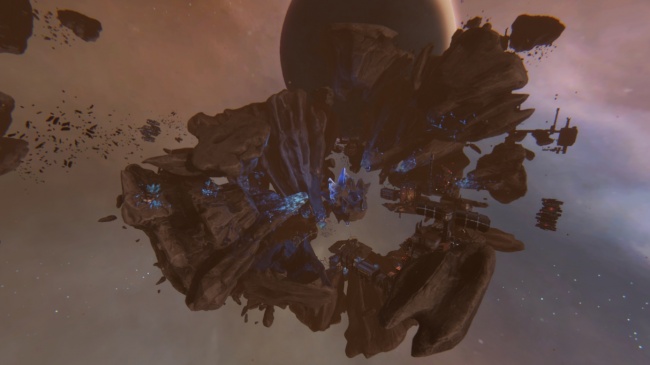 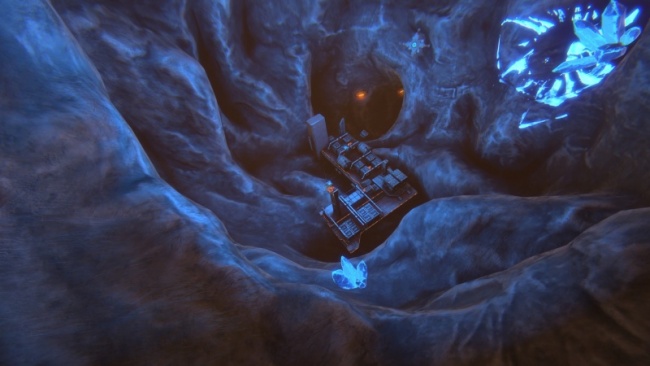 Several years ago, before the Invasion began, a suspicious signature resembling an Alien signal was detected in a cluster of asteroids in the Scheat system. The scouts that arrived at the scene found fragments of a huge destroyed asteroid. It is still not clear who or what damaged the celestial body so much. Large deposits of iridium were detected during the study of the debris, so Sinto Corporation engaged mineral mining, used the site to deploy its ore-developing complex ‘Alpha-7’. And then the Invasion began.

These days, the person in charge is the one who manages to snatch the complex from its previous owners. The latest lucky organization is the Commonwealth of Mining Systems, but it does not have a powerful regular fleet, so raiders are not particularly shy about attacking strategic facilities.