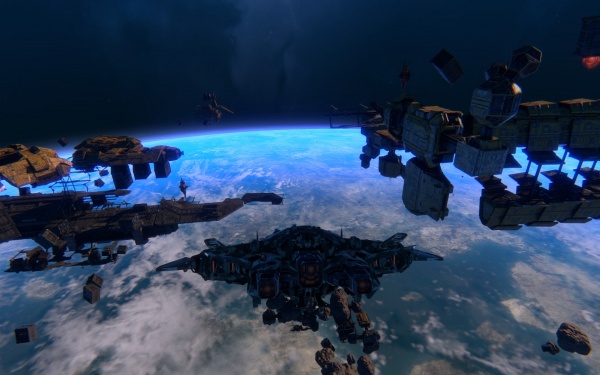 Attention to all free pilots! Blackwood corporation is requesting UMC's help in defending their experimental shipyards under AI Ariadne's control.

This Ariadne has already been out of control several times, but Blackwood's representatives claim that thios time their objects were under a massive attack from inside.

Cybers are the alleged opponent. If someone slept through their history lessons — it's the Jericho scum bent on cyber-modifications. Besides, there is plenty of evidence of their connections with Crystallid. So expect the unexpected.

To complete the mission, you must complete a sequence of goals. The mission supervisor is Arthur Gage. 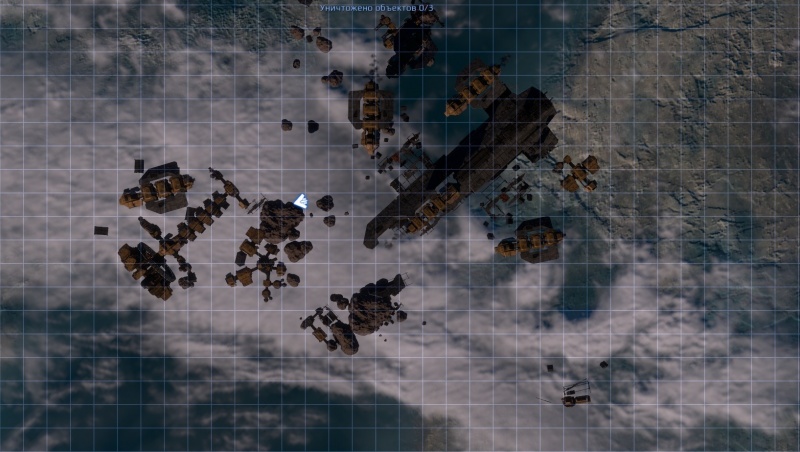