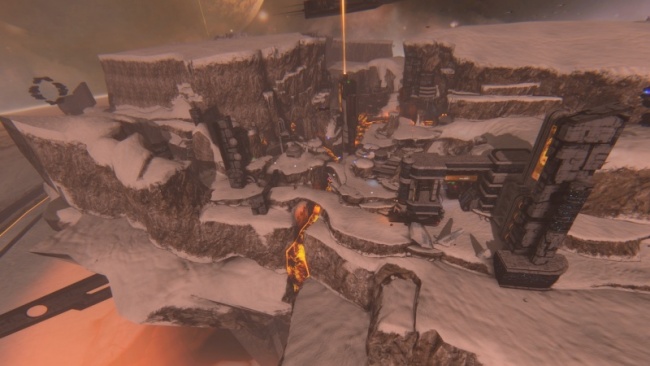 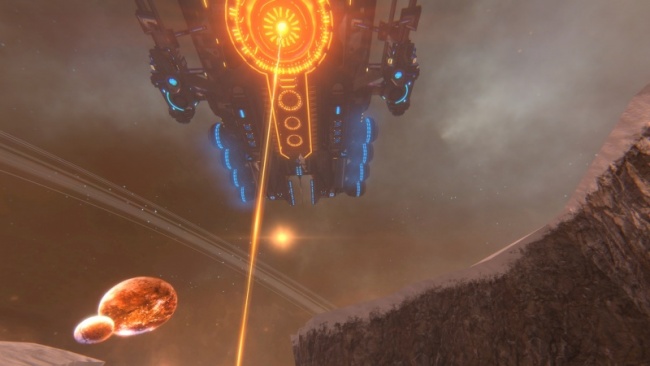 One of the many automated factories of the Ydra system on the planet Naberia. Used to be engaged in production of equipment for asteroid development. This is where mining and transport ships were built, as well as accurate measuring equipment and plasma drills. A powerful magmatic station provided energy to the plant and all the nearby mines.

About fifty years ago mining of ore in the region became unprofitable. The plant was closed and sold at auction. All transport routes to the planet were soon blocked by the new owner. And after the invasion the plant was deep in the Quarantine Zone, and it was quickly forgotten.

Now the local ‘businessmen’ managed to get modified software for the plant and for the accompanying equipment, including the guard ships, from ‘Ariadne’. And now they have no problems either with workforce or with security. Why would ‘Ariadne’ need this? Nobody asks this question.