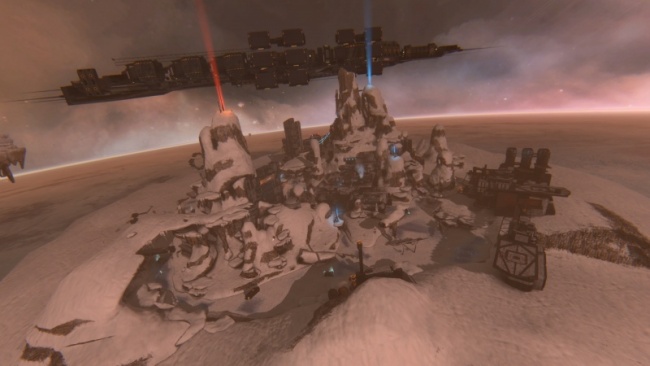 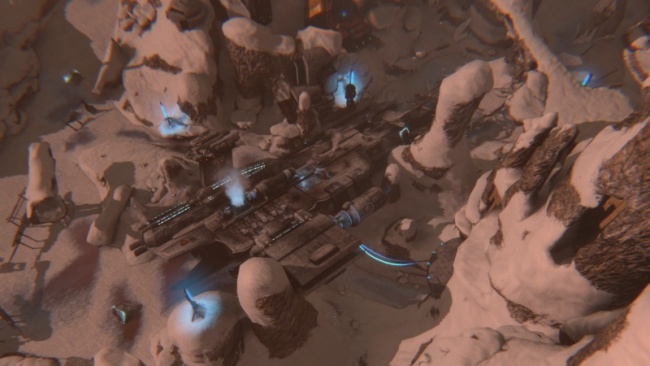 An ancient maintenance station was lost in the low orbit of the planet Naberia-526. In a god-forgotten mining system, this is a hub for questionable resource operations. The station would have stood abandoned, if not for an emergency.

Robert Artego, captain of the dreadnought Northstar, who made a random hyperjump away from Leviathan, made an emergency landing there. For years, no one knew about the fate of his ship until the pirates found its crash site. A full investigation was never conducted, so the fate of the dreadnought's crew and Pavlov's expedition on board was still unknown...

The unnecessary attention that the crashed Northstar drew to this system did not please the local inhabitants. But the Empire was soon overcome by completely different worries, so life quickly returned to its former course.