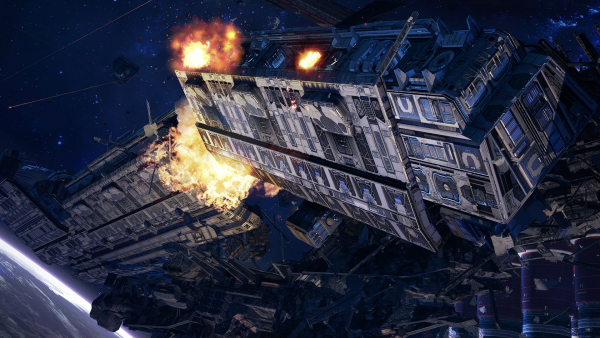 Recently, New Empire scouts found a breach in Artuga's defences. They took the opportunity and launched a raid, causing a full-scale massacre and turned the pirate station into ruins. They left, leaving the surviving pirates to die on their station.

The scientists trapped at the station ask for help and immediate evacuation. Doctor Le Vasseur, responsible for building and fortifying many of Artuga bases, is especially valuable.

The doctor is convinced that the pirates would rather bury their secrets in deep space than rescue the scientists. That's why he is afraid for his life. Mercenaries will have to provide assistance in the evacuation.

There is only one stage. Be careful, in case of loss of all ships, the mission will be failed. 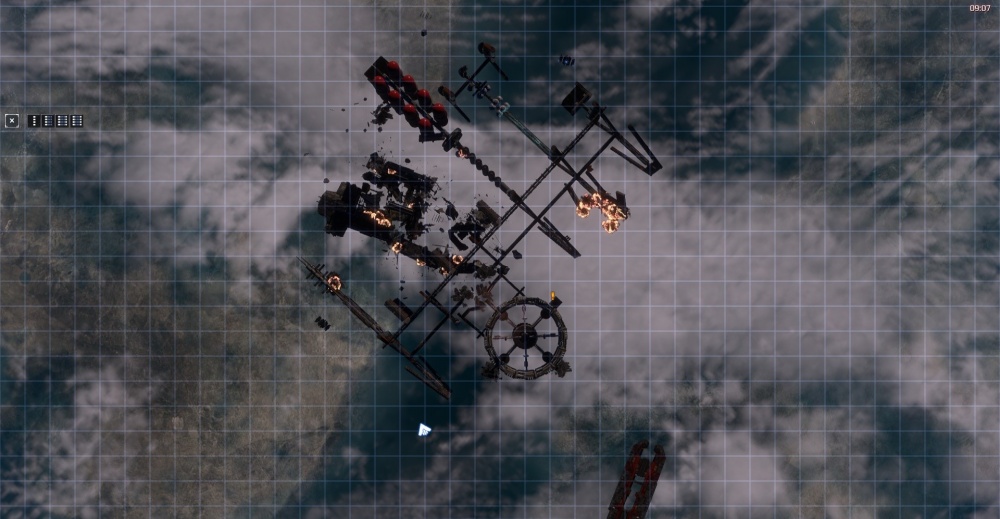