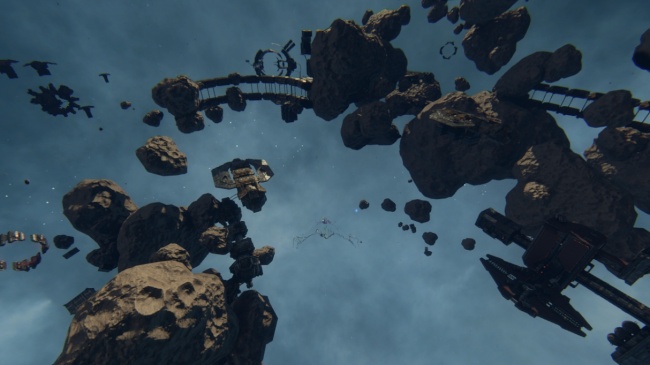 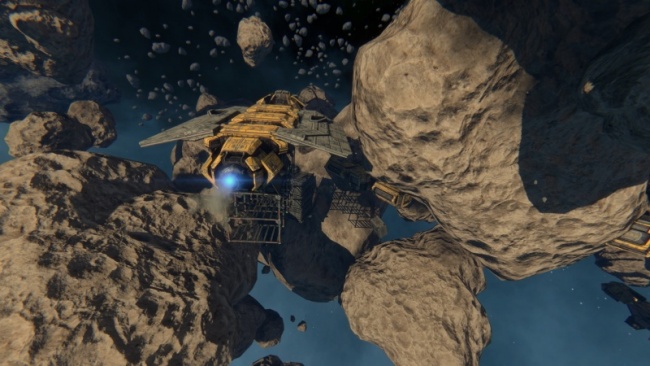 At a time when the Empire was not yet sufficiently entrenched in the neighboring sector, the Kayeed system was the main gathering point for pirates, bandits and other scum. It was here that they built small fuel stations, bars and casinos. Illegal deals, smuggling of arms and drugs, and slave trade all happened here. Traders and raiders often fought, shooting the ships of ‘traitors’ and rivals on approach to the entertainment facilities, which is why the zone was dubbed a ‘range’. Over time, all the local inhabitants broke up into separate groups with controlled territories and started fighting even more. The Imperial forces who came from Ontregos quickly dispersed this rabble and even left several patrols, but the alien invasion forced the Imperials to recall all the capable ships to the base.

After the devastating battles that swept through the area, the local scum started returning, attracted by tales of weapon stockpiles from the previous pirate barons. They also had a self-proclaimed leader, who, with various degrees of success, is fighting or subjugating the surrounding gangs.