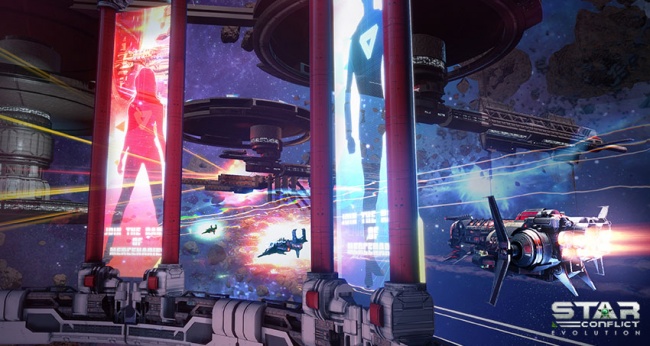 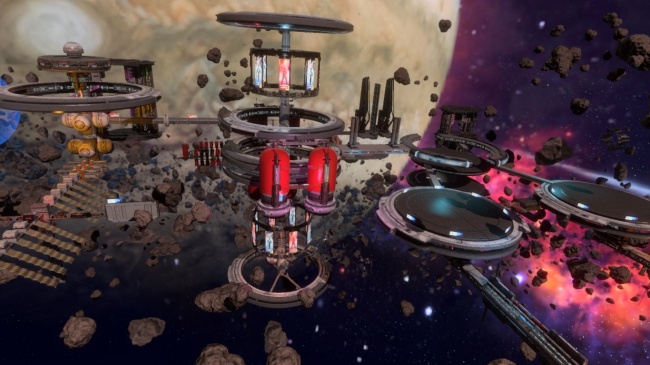 The tracking stations remaining from imperial times recorded the appearance of an anomaly on the outer boundary of the Hill sphere in the Ontregos system not long ago. The first automatic drones sent to the other side broadcast joyful news that this was not a dangerous and mysterious world of Aliens, but a rift in our space. A new road to new worlds, perhaps unaffected by the Invasion and the war.

The situation at the “Guardian-17” had become quite tense by this time. A large number of refugees from systems particularly affected by the war significantly overloaded the capabilities of the old imperial stations, which were never designed for such a load. There are few places left suitable for settlement in the former imperial zone of influence, and numerous local organizations are at odds with each other. All this additionally complicates the problem with the resettlement of refugees.

In such circumstances, the issue of settling new spaces has become particularly important for the former imperial administration. This project was codenamed “Dreamland”.

The first recon group to travel through the gap in space was a special group of pilots led by the tribune of the Empire’s Security Service, Olaf Larsen. The recon operation ended under tragic circumstances. Few of the squad were able to return. The data that the Imperials obtained during the operation was mixed.

Yes, one can use the “Dreamland” rift to get into new systems previously unknown to the Imperials, suitable for resettlement of refugees. There are terrestrial planets there, ready to receive immigrants.

But the system turned out to be occupied. On the other side, a complex of stations was discovered near the rift, apparently occupied by the Enclave pirates. It is not yet known whether they built the stations on their own or captured the research and residential complexes. But in any case, the Enclave is clearly not going to cede its positions peacefully.

Moreover, a huge ship of Jericho construction was discovered on one of the pirate shipyards located beyond the rift. The destroyer sometimes goes into raids through special gates, inaccessible to scouts. The ship is of considerable interest to the Empire since its engineers had not previously encountered such technologies.

Currently, imperial engineers were able to not only activate the standard gateway to the new system but also began to build an outpost at the rift boundary. The pirates try to impede this in every way, but at the same time do not yet begin active hostilities.

Unfortunately, at present, the Empire does not have enough strength for a full-fledged operation. The UMC proposes to use mercenaries. The operation will be overseen by the tribune of Imperial security Olaf Larsen.