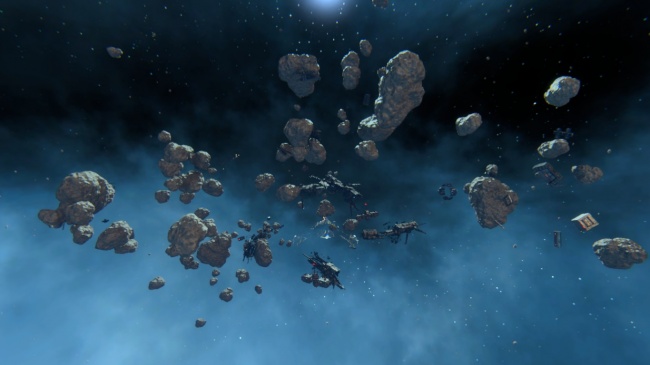 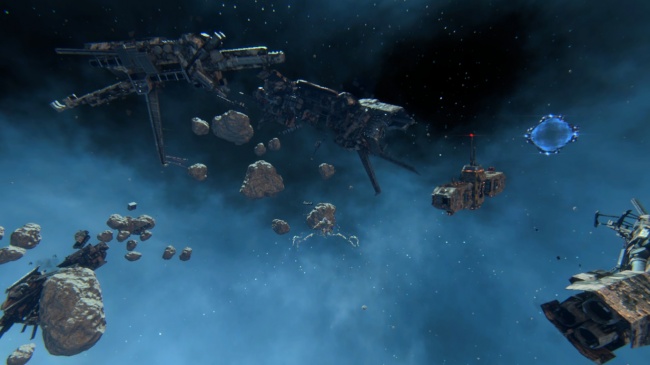 The Pride system has always been one of the most inhospitable places near the station Guardian-17. For a long time, before the war, the main trade and transport routes passed through the system. Even then, the Scrapyard was a regrettable reminder that the imperial command reacted to the growing threat of pirates too late. In addition, it was here that most of the waste was dumped for a long time, as well as obsolete or damaged tech.

Now that active fighting has practically ceased, and the Empire has disintegrated, the Scrapyard has become one of the main sources of valuable resources for which both the remnants of the Empire and the republics of the Federation fight. In particular, entrepreneurs from the ‘Republic of Separate Worlds’ willingly pay pirates for the resources found. In addition, pirates greatly complicate the nascent trade links between Guardian-17 and Sparta.