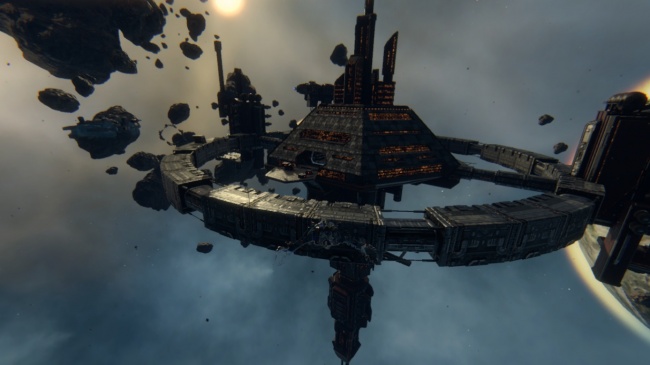 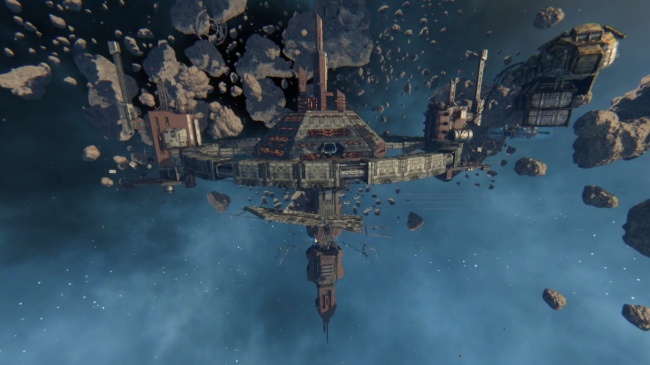 Orbital station ‘Guardian-17’ is one of many imperial stations that managed to survive in the war with aliens. In many ways, thanks to the remoteness from the capital in the Solar System.

At present, it is basically left to exist on its own. Despite the long absence of communication with the Empire, modest resources and forced contracts with the UMC and other factions, the station's commandant Festus Morten is still loyal to the Emperor and does not give up attempts to contact the command.