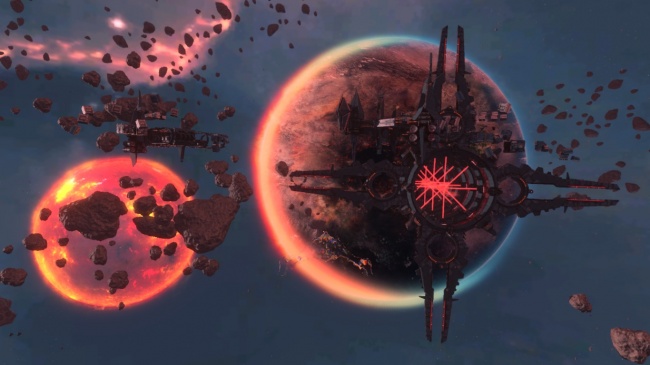 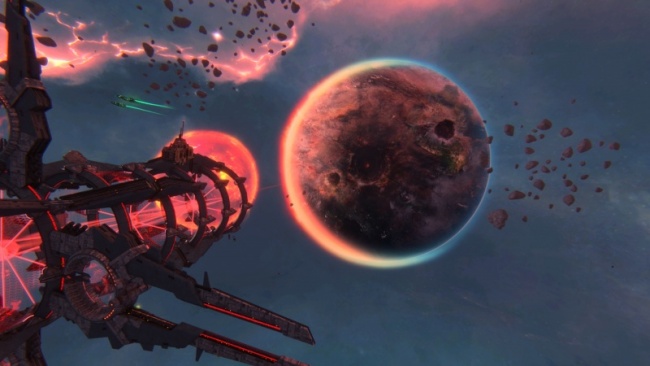 For 50 years, the Planet CN-6571, located at the very edge of the system, has been exposed to the effects of a terraforming station. This station greatly accelerates the processes that help to form an atmosphere on the planet’s surface. It will take more than a century until the planet becomes habitable, but Jericho is patient.

At the very beginning of the Invasion, the terraforming station was damaged, but the engineering teams quickly fixed the malfunction. Now it is of the strategic objects that the Mendes family protects well, even in spite of their difficult situation. This station is covered by autonomous combat systems leased by Mendes from the Sentinels.

Going here without an identification transponder is pure suicide, the guards shoot without warning. It is impossible to negotiate with them.

Many would like to learn the secrets of the Sentinels, and occasionally free hunters are sent to the zone, trying to get the secret data in fights with drones. According to rumours, the black market offers good money for this kind of data.