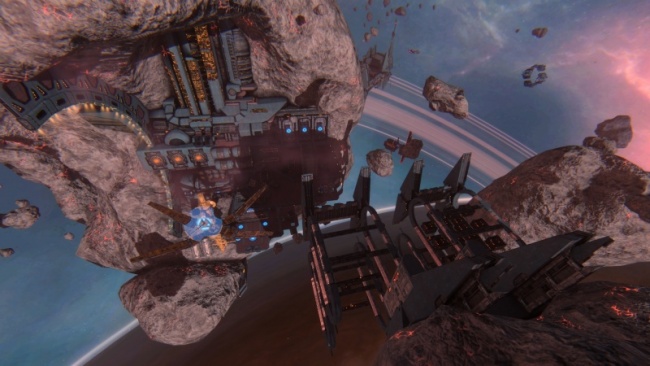 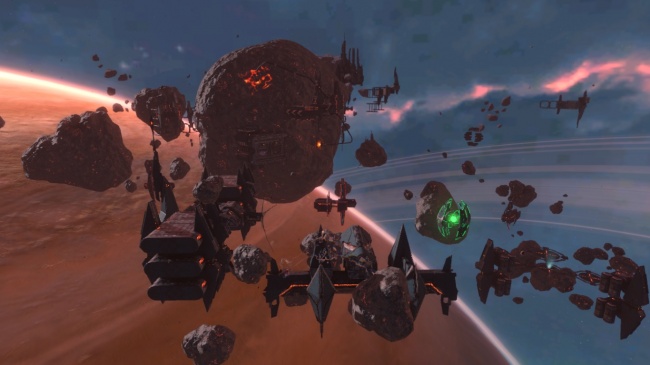 It used to be one of the largest Mendes mining stations. It served Jericho for many years as an additional outpost in the region until it was captured by the Cybers. For a while, the personnel of the Mendes Station-IX didn’t even realize the outpost had been captured, until a few mercenaries went there to refuel, but they were met not by the station staff but by a mob of insane heretics.

Mendes refuse to tolerate this and send in combat teams from time to time, but they don’t launch a massive offensive to retake the captured outpost. It’s interesting, why won’t they do it?

Most Cybers are brainless, drugged-up idiots. But lately they have managed to put up a strong fight. Intelligence reports the appearance of a new type of fighter - the cell coordinators. Perhaps the new forces in the region are assisting the Cybers.