Difference between revisions of "Destroyed Station" 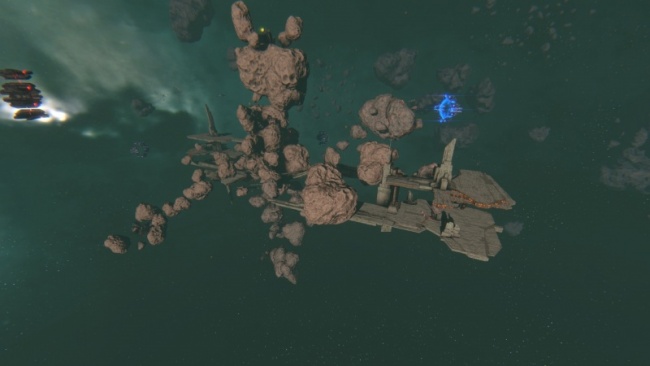 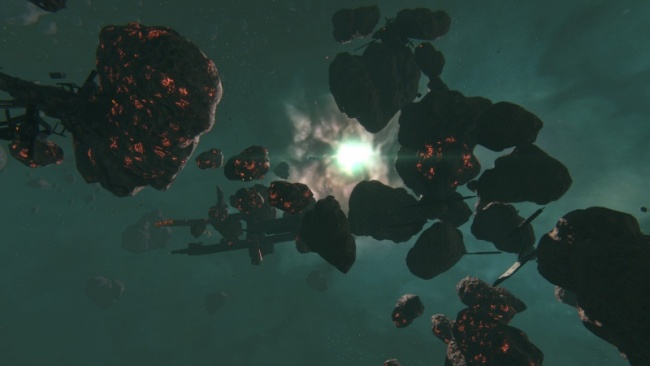 At the height of the Iridium Fever, when corporations sent expeditions to all unknown sectors and systems, the Empire's reconnaissance probe discovered the ruins of ancient civilizations in the outer Corsa Triama system.

Rich ruins of ancient civilization immediately attracted the attention of key players on the world stage. The station, hastily built by imperial scouts, was quickly destroyed by unknown troops. And the ruins were the object of research by many corporations, each wanted to take control of the system through regular mercenary raids. Successful raids brought huge profits to corporations in the form of artefacts of ancient civilizations and purified iridium.

The battle for ownership of this zone could have gone on for a long time if it had not been for the invading hordes of aliens. Although this place was not their target, Alien squads emerging from nearby space made visiting this location a very dangerous proposition.

But the flow of people wishing to score valuable artefacts continues to this day. Many want to visit the Destroyed Station and try to solve its secrets. But not many leave there alive.