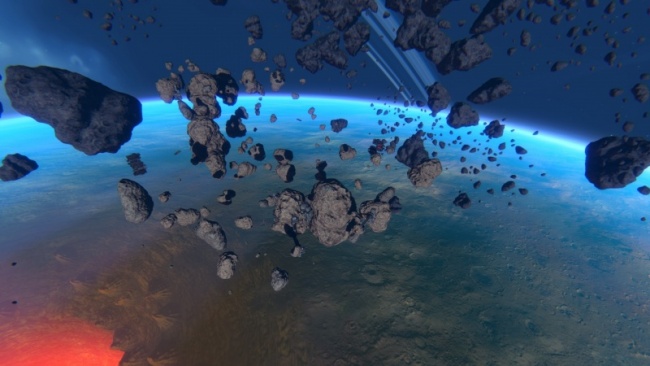 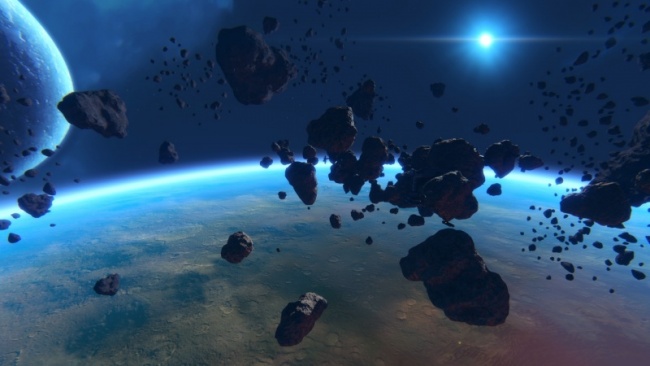 A small mining town built near a remarkable site of ancient times. In addition to the usual ore in the rock, torn by this object from the surface of the planet, there are interesting finds and even iridium crystals.

But the most mysterious is the radio message, which automatically broadcasts one of the surviving transmitters located in a still unidentified location. It constantly broadcasts the same sequence of digits. Each session is marked with a date that has not come yet, year 5120.

The greatest headache to miners is delivered by unscrupulous mercenaries, always trying to take them under their care. The zone is rich in resources and the object of Precursors is an inexhaustible source of iridium. Mercenaries, pseudo-scientists and sectarians come from everywhere in an attempt to decipher the message "#5120".

Jericho is also persistently trying to return the installation to its own hands, which is opposed by the forces of the Federation and the Empire. Nevertheless, none of the factions manages even a small operational center around the abandoned factory.