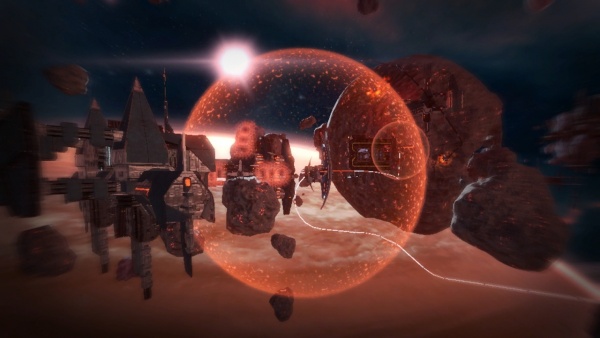 Even before the Invasion, Cybers in the Solaris system captured a large mining center of our Family. Using its power, they built something resembling a radar station. And they protected all of their buildings with both force fields and numerous automatic turrets.

Despite the fact that the first alien attack to hit the Jericho sectors was exactly in the Solaris system, all the buildings of cybers remained intact and still work!

We have evidence that it was from there that the cybers helped open the first portals for crystallids. Therefore, it is paramount to capture the mining center. Unfortunately, the forces of the Mendez family were significantly thinned by the war. And now we are trying to regain control of this territory by attracting mercenaries for this operation.

To complete the mission, you must complete a sequence of goals. The mission supervisor is Orlando Hector.

Goal №2 - Blow up the defense outposts (2) to gain access to the base.
Outposts are protected by Cyber turrets shooting EM projectiles with a slow firerate, medium velocity and high damage.

Goal №3 - Disable the power controller inside the asteroid.

Goal №5 - Destroy Cyber transports (3).
You can build turrets, similar to the Cyber turrets, they deal a high amount of EM damage which will prove itself useful in destroying the cargo ships at a faster pace. 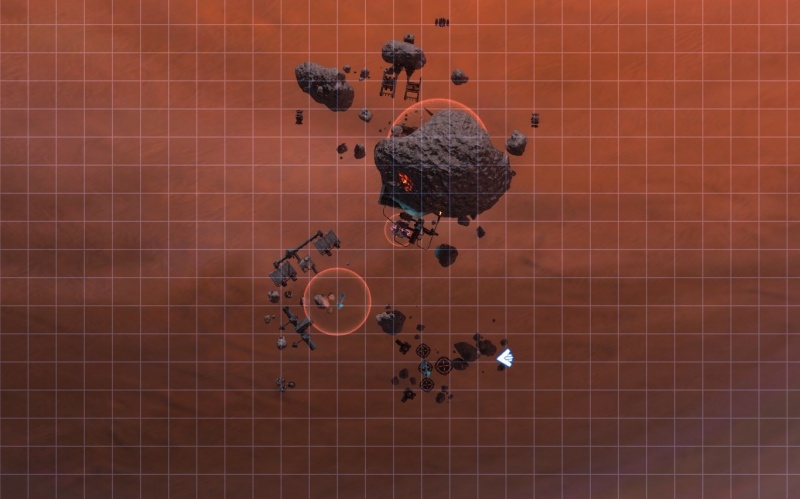