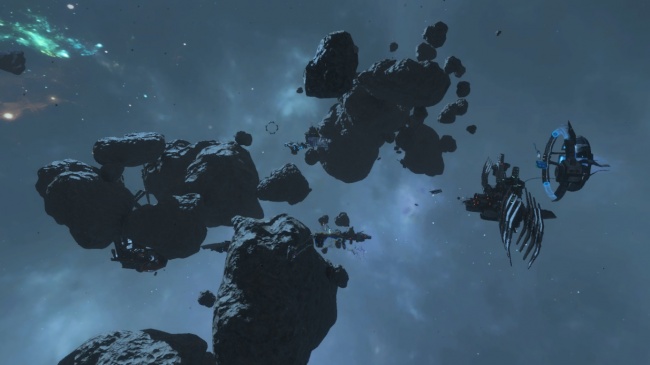 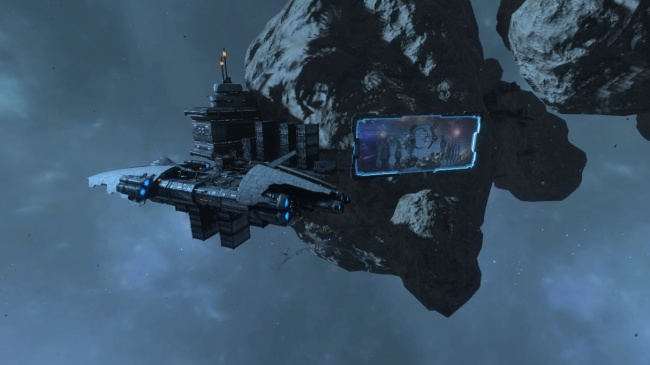 An imperial proverb says: “You'd be hard-pressed to find a Fed that does not trade with his enemies”. The “New Eden” station was still under construction when smuggling and trade of stolen military resources were already actively conducted in the neighbouring systems. When the question arose about the place of sale of contraband, members of various corporations were secretly able to organize a well-fortified refuge in the Procyon fringe system.

With the weakening attention from the Federation military patrols, this system has become a paradise for anyone looking for illegal goods. The leadership of the “Hermes Block”, which controls the territory, is trying to maintain order, but still turns a blind eye to lawlessness when some wealthy, yet unlucky (or rather, too greedy) merchant is robbed in this zone. Moreover, the goods will soon appear in the nearest markets and are much cheaper.