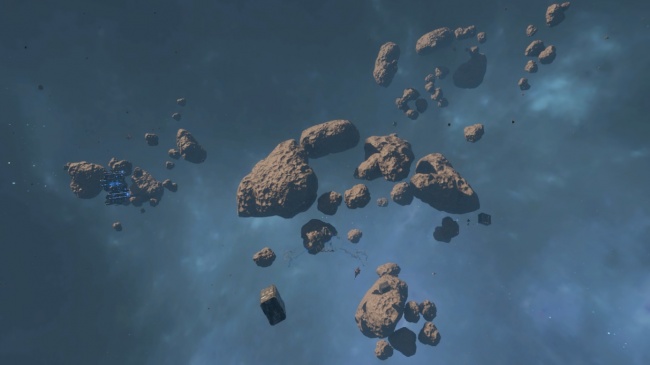 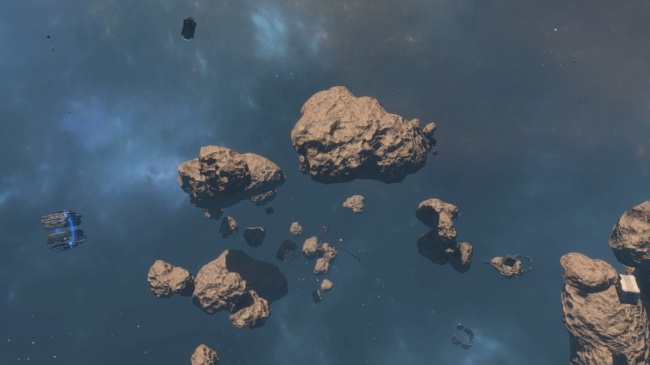 This outpost was conceived as the main military base for ensuring the safety of scientific laboratories in the Erebus system. Vanguard fighters personally watched over the construction process. They regularly patrolled the territory until the outpost turned into a real fortress that could be used for regular launches of hit squads and patrol teams.

The Alien invasion caught the outpost's defenders off-guard. The fierce battles lasted several days until they ended with the defeat of the Vanguard. Those few who survived these battles were exterminated by the Cartel fighters who attacked the ravaged outpost like vultures.

When the fights ceased, the outpost was partially repaired. Now it is one of the last existing Vanguard facilities. Most of the mercenaries say it was saved for the sake of a conserved secret facility located nearby. Even if it's true, the defences are getting weaker, and those who want to break through them just keep coming.

Former members of the group maintain the object in good condition on their own. In this regard, some merchants prefer to follow this path, rather than go through the barter zone.

Dealers from the “Hermes Block” have long wanted to establish control over this zone and constantly send Cartel fighters to test the strength of the Vanguard remains.