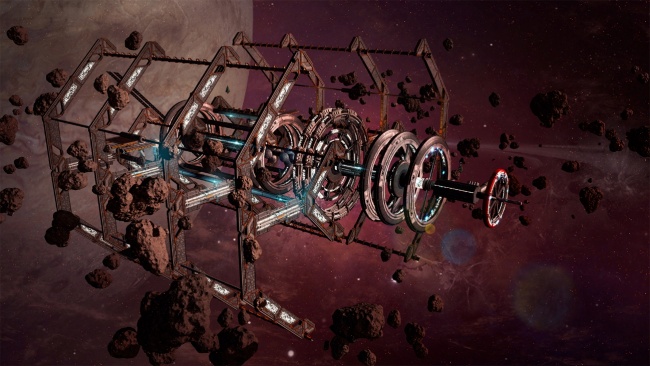 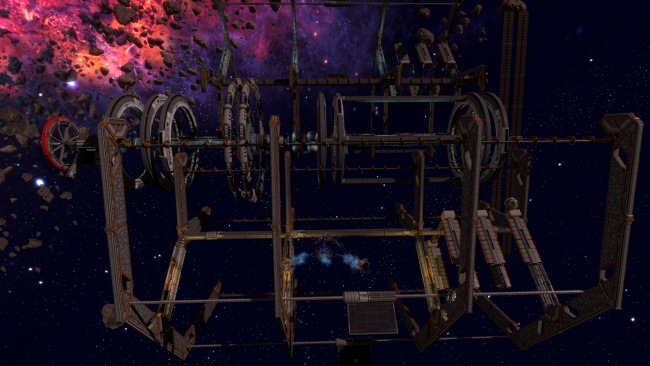 Initially, Sci-Tech Universal built a research complex with a unique particle accelerator here. The complex and the accelerator did not start working, although they were almost completely ready. On the eve of the launch, someone Edward Leach, better known as Blackbeard, and his gang destroyed the security bots and captured all the control systems. Now, this is the headquarters of the “Hispaniola” gang. The Enclave baron often uses cutthroats led by Blackbeard as assault teams in his raids.