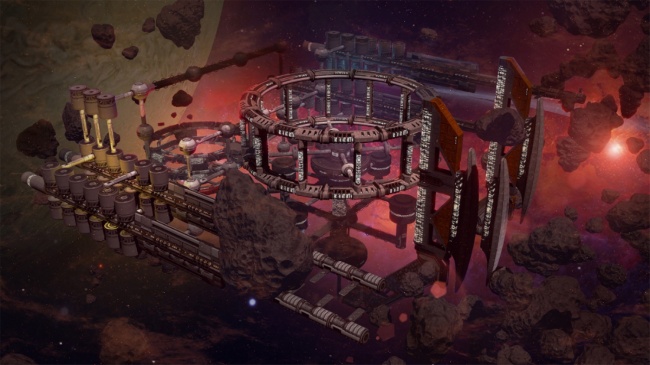 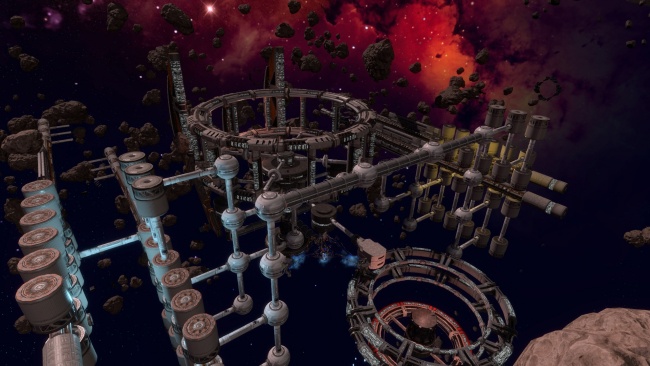 At the beginning of the development of the system, one of the Sci-Tech Universal subsidiaries received a contract for the construction of a universal orbital plant for processing rare resources. But even at the stage of installation of the main farms, the company encountered a number of difficulties. Automated mounting bots constantly lost connection, broke down or built structures completely different from what was planned. The company's administration was implicated in the corruption scandals of the Federation. As a result, the company went bankrupt, construction was temporarily frozen.

Currently, the complex is controlled by “Madame Shi” — one of the most famous gangs of Artuga under the control of a female pirate. According to rumours, she inherited the pirate flotilla after the death of her husband and started robbing big. They say that there are several hundred ships under her command. Known for cruelty and love of discipline.