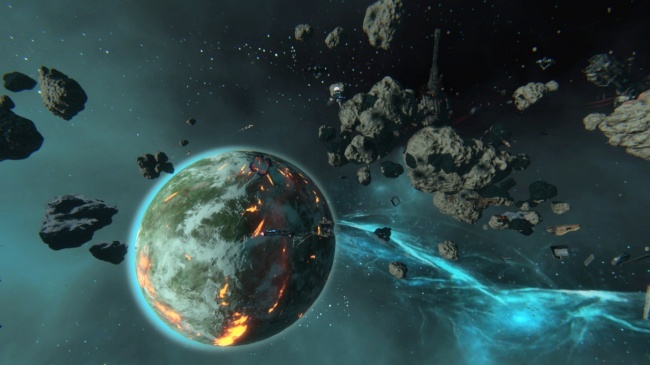 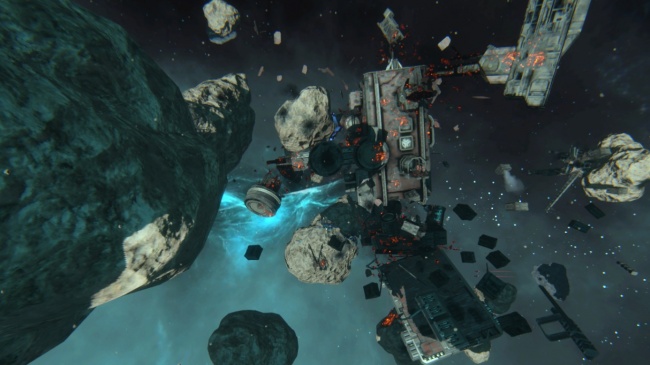 Before the war with the Aliens, one of the Empire tracking stations was located here, disguised as a pharmaceutical plant, as it is supposed to be a secret facility. The mission that the object performed was unknown, but perhaps it was the reason why Aliens destroyed this area.

Now there are only ruins left. They're full of looters, either hoping to find psychoactive substances from a pharmaceutical plant that never existed, or in search of surviving parts of the top-secret Imperial equipment. However, they hardly know about the latter. But looters and mercenaries from the ‘Ironside Empire’ export the equipment remaining after the war with entire transport convoys.

Recently, the leadership of Guardian-17 thought about restoring the station once again. A group of scouts and scientists managed to find almost intact rooms in the ruins, but additional energy and large financial investments are needed to start the restoration process.