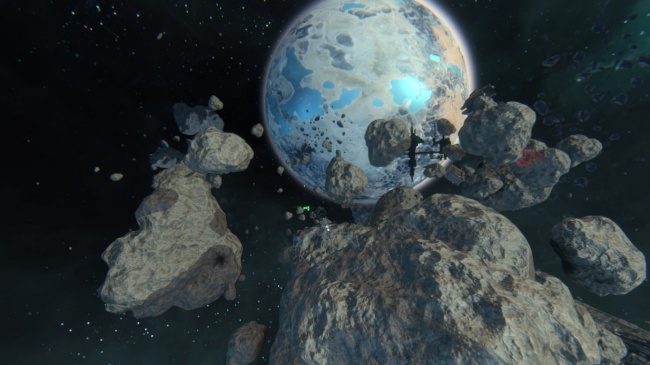 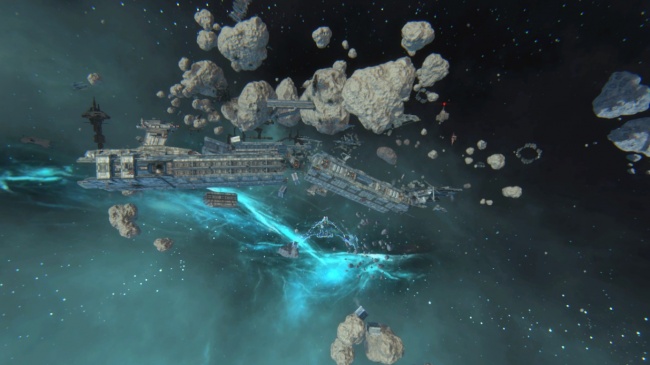 Early during the invasion Imperials received information from the Warden outpost, that Cyber transport ships were converging on the Wasteland, presumably to construct new gates.

A considerable force was brought into the zone, led by a dreadnought, which managed to destroy the Cybers. After completing the task, the fleet had to stay in the Wasteland, covering the evacuation of civilians on passenger ships. However, the fresh alien and biomorph arrivals destroyed both the civilian and the military fleet.

Now only the wreckages are left here. Some of them are of considerable interest now. That is why marauders are often seen in the zone digging around the burnt fragments. Perhaps they are backed by the Ironside Empire, actively trying to take the system under its control.