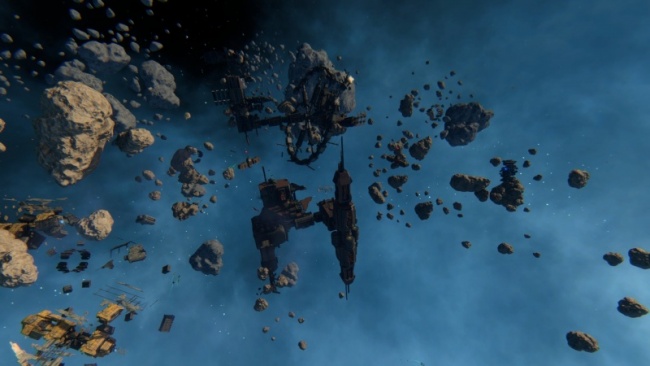 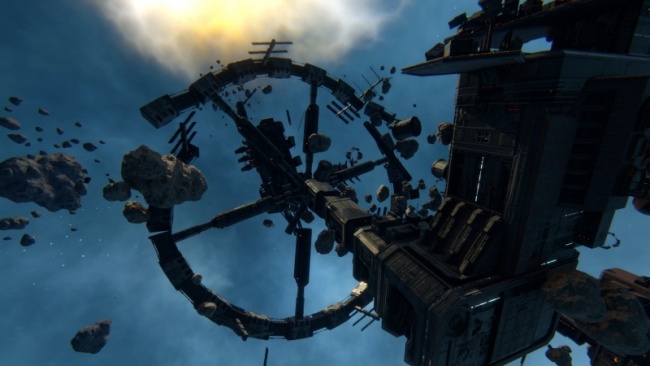 For centuries, the Felony system housed important scientific laboratories, including top secret structures. Wardens, a military order of the Empire, organized an outpost here just a few months before the invasion and researched something, occasionally sending patrols to neighbouring zones. Aliens, who appeared out of nowhere, caught everyone by surprise. During the attack part of the fleet was on patrol, so the defenders of the outpost could not last long. The returning scouts were quickly destroyed as well.

As a result, the system suffered very badly during the first Alien attack, but no one knows why, although many believe that the former imperial command has some information about it.

Now Sparta and the Republic of Separate Worlds compete for the right to gain a foothold in this strategically important place.