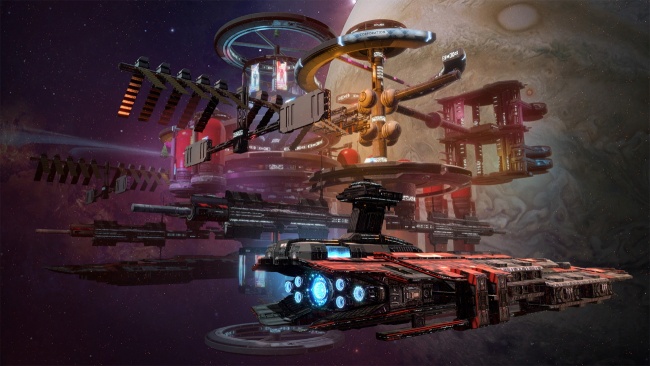 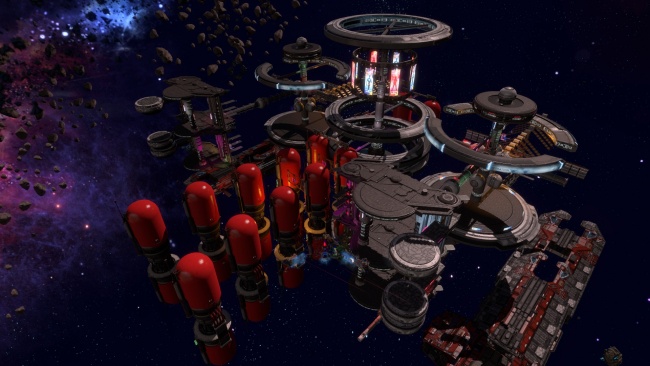 Sci-Tech Universal has long been suspected of having close ties to pirates. The company “Artuga” itself invited the pirates to their home, concluding mutually beneficial, as it seemed to them at that time, agreements with several groups to supply the necessary resources and conduct dangerous experiments. Many pirate groups arrived in Artuga to complete tasks. The largest was the Enclave. It quickly crushed all other groups of pirates, and then actually began to dictate its conditions to the companies.

After Sci-Tech Universal corporation allegedly left Artuga, leaving all its complexes and plants to the mercy of the Enclave pirates, one of the gangs led by a certain William Kidd captured an unfinished research orbital complex and declared it its headquarters. Sometime later, they even drove a damaged dreadnought here. At present, it is unclear if the dreadnought is active. But Kidd’s gang promises to activate all its systems and is very proud of its booty.