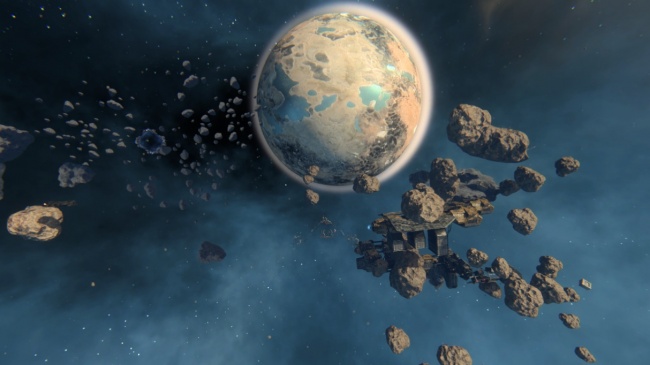 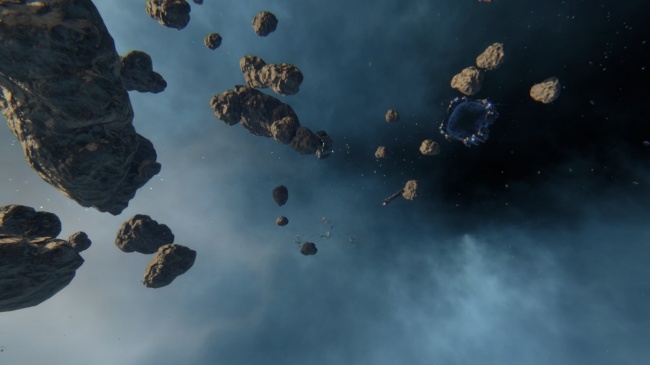 Enterprising pilots organized a refueling and distribution station at the Felony border. Their services are needed by everyone, which means that nobody touches them even in this dangerous space. But the bandits who came from the Republic of Separate Worlds, erected several outposts on the border. They are obviously trying to take the system under their control.

When the Solar system collapsed, and with it the central authority of the Empire, part of its systems immediately declared independence and formed the Republic of Separate Worlds. Under control of the Sargas Foundation, they are trying to intercept trade routes from the ‘Guardian-17’ station to the Northern Empire and the Steel Legion. They are particularly interested in the area near the Felony border. In addition, emissaries of the former imperial general Ironside were also recently seen in this area.