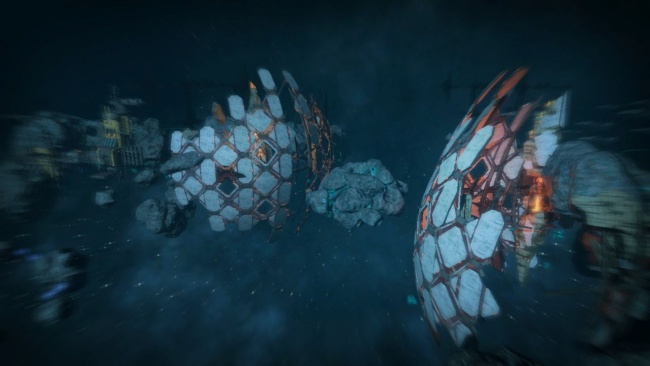 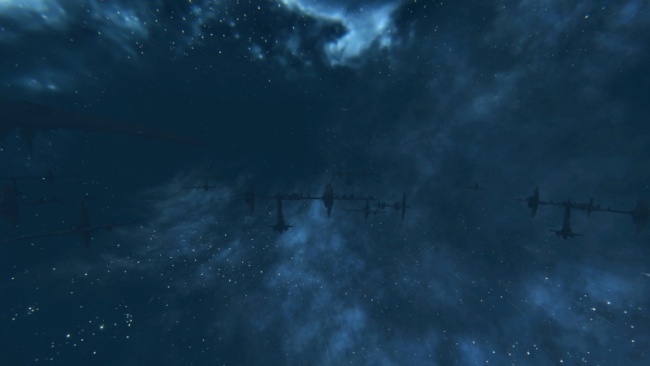 The iridium strand holds many secrets. It holds a massive high-quality Iridium mining operation, which is one of the most important resources in the galaxy. But among the asteroids and industrial stations are also unexplored ruins of ancient civilizations, and people never expect anything good from them.

Representatives of the Federation and the Empire, even in spite of the unenviable position and fragmentation of their powers after the war, are still fighting for the right to control the iridium deposits. They often hire mercenary pilots to handle their dirty work. If you’re looking for a quick profit, then this is for you. But the risks are big enough too.