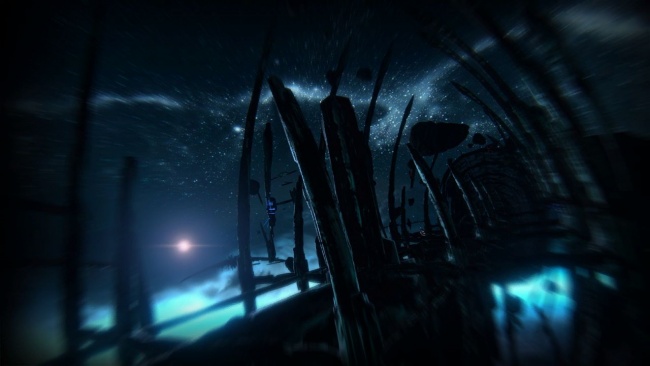 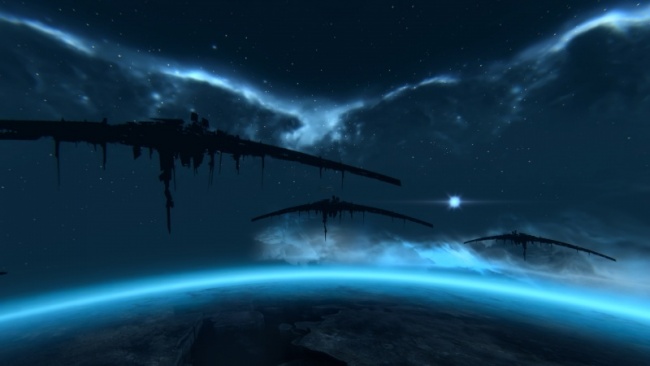 As a result of careful scanning of the depths of space, Jericho discovered this sector with ancient structures that had not yet been studied. For a long time this place remained secret, but the Federation agents managed to reveal its location thanks to the boundless greed of one of the Families.

Previously, these territories were very risky. But the families are gone and now the crooks from all over the Galaxy are coming here. So now the abyss of space is increasingly illuminated by lasers and plasma charges. Nobody knows who gets the sector in the end, and both sides do not want to give up.

Getting here is not the easiest task, with storms constantly interfering with the coordinates. This means that the federals have a navigator who is well acquainted with the terrain. Jericho services constantly look for such traitors and pay mercenaries good credits for destroying them.

In turn, the Federation, represented by the strike force of the Helion corporation, is trying to seize control of the location and orders free mercenaries to destroy the Mendes raiders. The war doesn’t stop even after the almost total annihilation of humanity...