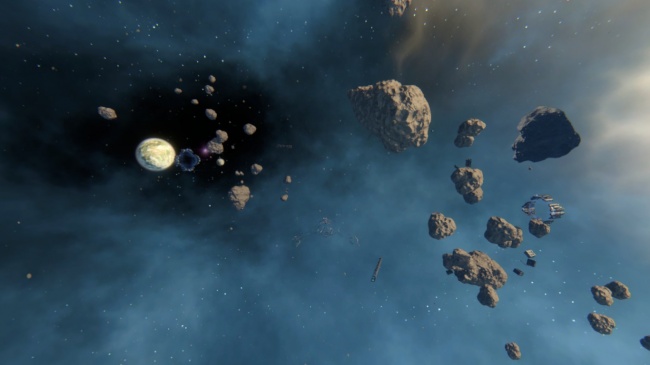 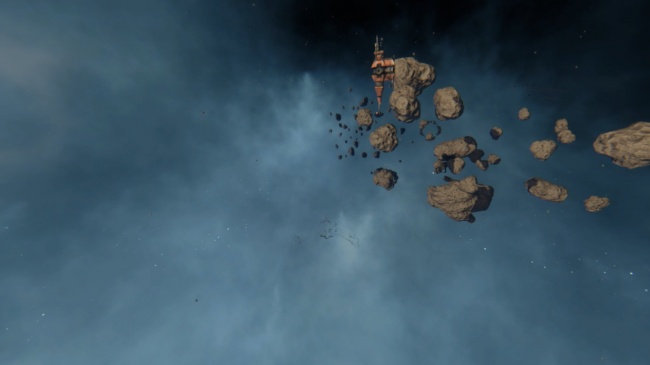 Until recently, before the Alien attack, there used to be a filling station serving cargo barges and ships travelling from the ‘Scrapyard’ zone. Even then, regular pirate raids forced the authorities of the Empire to place a police post here that regulated the number of marauders, until it was destroyed by the forces of Aliens.

Now the zone ‘Ontregos Drift’ is just a bunch of asteroids. Pirates from the neighboring Pride system often hunt for transports going to the station ‘Guardian-17’ here. There is also one of the Cyber beacons, established by them during the war. The object has long been abandoned, but it regularly sends signals.

Currently, the flow of refugees from the Doomed Flotilla goes to the station ‘Guardian-17’ through the zone ‘Ontregos Drift’. RSW mercenaries are trying to organize Pride pirates to attack refugee convoys and expose the ‘Guardian’ as an impotent figure unable to protect civilians.

Unfortunately, they are right about this. The former Empire has hardly any forces left. And it happens that dealers from the Republic of Separate Worlds send their transport convoys directly through the system of Ontregos. This is how they haul whatever is taken by looters and pirates.