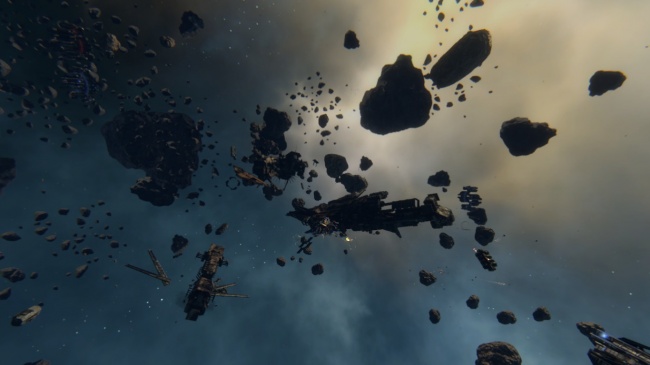 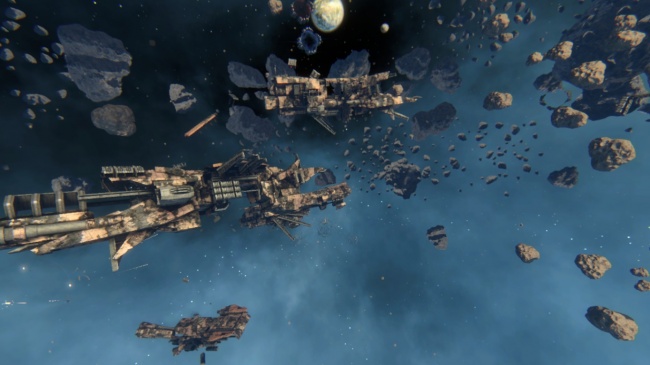 Before the war, there were service stations that served the transports going to Ontregos from other systems of the Empire. It was a kind of crossroads of all neighbouring trade and transit routes. A very busy place, where you could always refuel, rest and trade.

But after the Alien attack, the Imperial transport hub turned into a typical dump, which is of interest only to the most unpretentious personalities. So looters, multiplying in the Hermes Block, are stripping away the remaining equipment from the destroyed stations.

Using outdated data, cruisers from inner worlds sometimes come here and often fall into pirate ambushes. It is also through this zone that Sparta leads its transport convoys with humanitarian aid for refugees from the Doomed Flotilla.