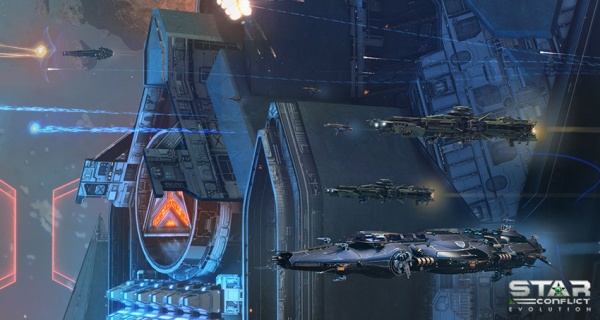 O Monolith, the legend of Jericho! Pride of the Fleet of the Departed, an ancient shrine of the Liu Family. We remember your empty squares and ruined minarets of skyscrapers. And now your Temple lost for all these many years, is with us once again!

The abandoned complex, called the “Temple of Last Hope”, was recently discovered by pilots in the Antaress system not far from the famous “Ancient Ruins”, another abandoned complex built by an unknown race.

A quick examination of the complex showed that almost all the systems of the Temple are in working condition. It was even possible to start the generators of the protective field. Under their protection, a certain organization “Ancestor Heritage”, together with the UMC, started studying the interior of the temple complex. Perhaps there, in the dark depths of the mysterious temple catacombs, is the clue to the Monolith tragedy...

According to our data, in the very near future, the Cartel intends to undertake a large-scale operation to seize the complex. Unfortunately, we still do not know who hired the Cartel and why exactly they were so suddenly interested in the Temple.

The stage is only one. Be careful, in case of loss of all ships, the mission will be failed.
Enemies appear infinitely in small groups after the destruction of the previous group, as well as during each subtask.
The mission is almost endless. Enemies are getting stronger with each wave. 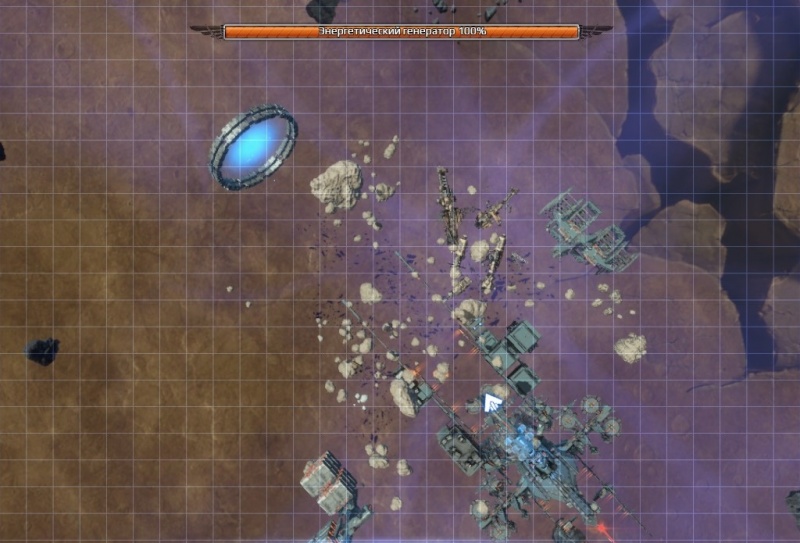