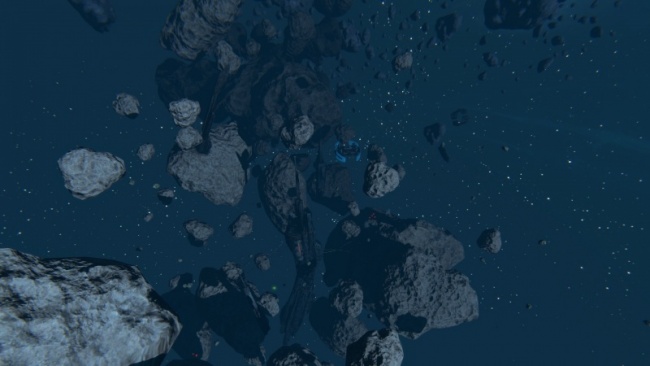 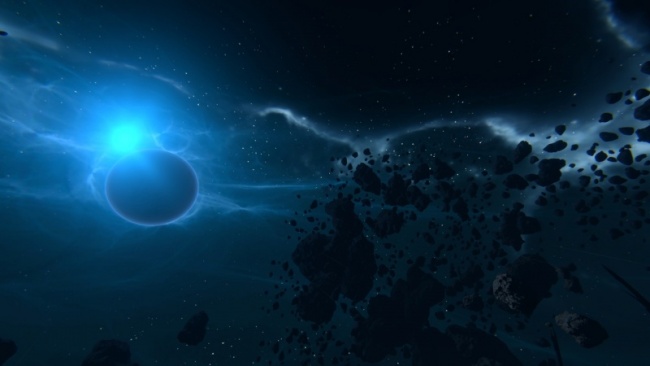 The Procssima system is one of the best for finding ancient artifacts. It still attracts the attention of the most influential forces of the galaxy, and this zone was no exception.

Here were found the mysterious structures of the Ancients, shuddering under the pressure of their overwhelming energy. This long-gone race is known to mankind for its most unexpected ways of obtaining fuel, nevertheless scientists from all over the world do not hurry to this zone. When you get here, you get into the eternal battle of the worst creatures in the Universe — people. And here they do not care about the beautiful inventions of the past.

The situation in this zone is very tense. Almost all of the major players have clashed in battle for resources and lucrative trade routes in this part of the fringe sectors. And each of them is trying to increase their influence and destroy their opponents. As a result, mercenaries have a good opportunity to earn credits by completing the tasks of all participants in the conflict. But be careful! Many tasks are deadly to those who try to complete them. It is a place of provocation, backstabbing, and covert intelligence battles. Don’t get caught up in these wheels of war.